Thus falls another giant. The sunset of the in-person, parts-picking excursion is upon us. No longer can your dad drive you to a temple of computing treasures to pick your PC, piece by piece, from the hallowed halls of a big square space that feels larger than life.

Retail giants like Circuit City, Radio Shack (mostly), and now Fry’s may be gone, but the spirit of lawless fixing and making they could invoke lives on. Weep not that these evil days are ours; these are not the last days of our house. For the parts-picking experience lives on—online, and in our hearts. So say the bereaved (who happen to work here):

Miles Robinson—Developer Project Manager
Among my friends in the early 00s, it was a rite of passage to build a gaming rig from scratch.  We would make a pizza party out of it whenever anyone would build one, and there would be 5 people hanging around giving conflicting advice on how to best handle wire management and air flow.  The big event that kicked it off was when everyone piled into the car and we all went to Fry’s to get the parts.  Fry’s was where real PC users went.  For some reason, a lot of my memories of Fry’s are associated with failed overclocking experiments, wisps of blue smoke and the smell of ozone.

Eric Essen—Chief Tool Officer
It was 1998. I had shrunk and entered Wonderland. There was a 12-foot-tall rabbit standing in front of me and giant playing cards raining down from the sky. I’d been to Disneyland and Las Vegas, but I’d never seen anything like this before. $10 stacks of CDR’s, a complete PC for $99.99, (including a 56k modem). This was the full-color, Sunday funny papers of geekdom.

A decade later I was packing loose tools into a plastic bag with an inkjet-printed header card—one of the first Pro Tech Toolkit prototypes—and sending it to a Fry’s buyer in San Jose. I had made the contact by blindly navigating a phone tree; a week later they were inviting us to an open buyer day. After a whole day of butterflies, the meeting went great.  We got the green light to test some products, and we built a great ongoing relationship.

We not only sold tools to Fry’s, but collaborated to expand their service departments, and provide training on new devices. An iFixit tool display eventually wound up in the same spot where I first stood in awe before the rabbit in Wonderland, all those years ago.

Andrew Goldheart—Product Engineer
I shopped at Fry’s for my first self-built PC in 2002, and while that computer has been Ship-of-Theseus’d several times over, the motherboard still powers my occasionally-booted Windows XP machine.

Jeff Snyder—E-commerce Director
Thanksgiving at Grandmama’s always meant a weekend trip to Fry’s. The one near Grandmama had a player piano that was either never on or was always broken. (I was 10-ish when we started going, and always thought it was roped off because they were waiting for someone to come play it). I saved my pennies and bought a refurbished Palm IIIe on sale in 1999 or 2000. It was the first, but not last, time I was disappointed by technology.

Megan Costello—Parts Testing Assistant Lead
I got my first laptop (a Sony Vaio, circa 2006) from the one in Fountain Valley — insisted on using my own money so that it was all mine and I didn’t have to share. Plus, ours had some pretty cool features that were fun to play around when Dad was in there for other stuff. Come to think of it, that Vaio lasted well into 2015 with some upgrades.

Kadan Sharpe—iFixit Pro Support
Bought my first “1337 g4m3r” graphics card from Fry’s when I was like 17. It was kind of surreal, seeing so many parts all in one place.

Sterling Hirsh—Developer
It would have been about 2008 and some friends and I were the very first group in line for Black Friday. I joined up with them a bit before midnight and the line was already long. By the time it opened, the line was all the way around the building. I never did any Black Friday craziness again, but it was fun to do once. Among other things, I got a PC case that I still use today!

Katie Peña—Shipping Associate
Only one I have been to was the one in San José, but when we went to visit family we would go there sometimes. My friend does a blog of weird stuff in California, and has pictures of the other stores.

Scott Stephens—Shipping Supervisor
My father was an avid fan of Fry’s, and one of lil’ Scott’s earliest memories involves playing in the replica NASA Space Shuttle in one of their L.A. stores and pretending to be an astronaut. I grew up loving retail electronic stores (R.I.P. Circuit City), but thinking about Fry’s will always give me those warm childhood feels.

Will PC modding survive in this new world barren of local parts stores? Almost certainly. Will we miss the convenience of driving-distance options, and grieve the in-store experience? Most assuredly. But the real Fry’s, is the friends we made along the way. And everyone, even Grandmama, can keep that spirit alive if we keep fixing. 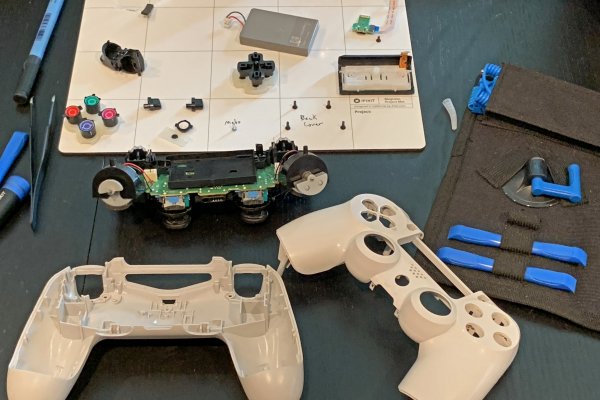 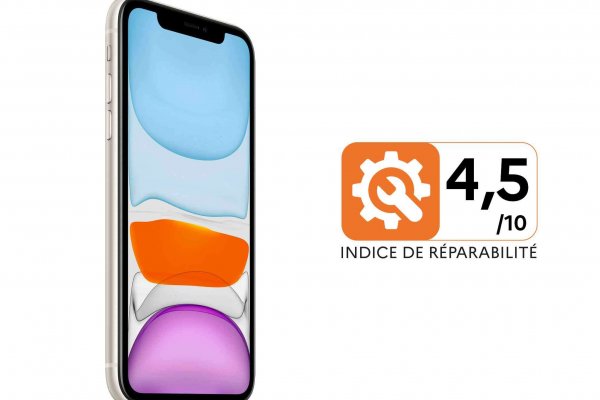 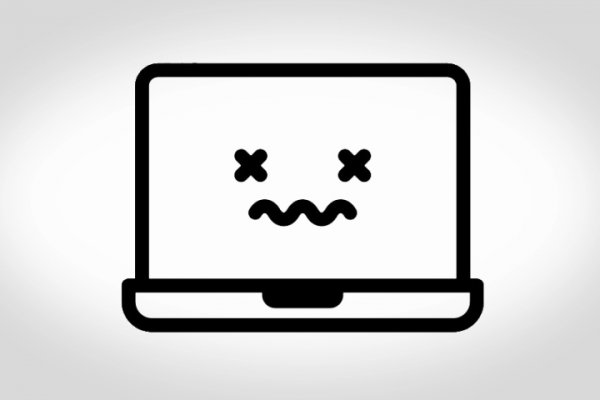 Yep. Rip Fry’s. In a world where massive corporations rule, it was only a matter of time before they had the life squeezed out of them; just as it will be with the rest of us, eventually, unless these corps are reeled in.

I made countless trips to Fry's in Houston working on a complex project that eventually won an international R&D 100 Award in October of 2020. This loss is incalculable.

Frys failed because they failed to innovate and market effectively. Best Buy and MicroCenter are still here even tho Giant's like Amazon and Alibaba are breathing down their backs. To get people to part with their hard earned scratch you must do more than simply exist.

I traveled and visited many Fry's over the years. Any visit would result in a purchase of something until a couple years ago. The shelves started to get emptier and emptier until there was little left on the shelves. I used to ask the associates when was the store closing, always received an excuse involving the lack of inventory. Their final closure was years in the making and obvious to anyone that visited many of the stores over the last several years. They'll be missed but Microcenter while not as large or diverse will fill a large majority of the gap left by Fry's failure. Sad to see them gone but it's be obvious for a while they were struggling.

Agreed. Really too bad. I always enjoyed going to the west houston and bay area blvd stores but they quit stocking things I was interested in and service badly deteriorated. Their electronic components were straight out of a museum. The last time I went there I tried to buy a chrome bit and it took 15 minutes to get someone to help me as there was only an empty box on the shelf. After waiting around 30 minutes while she “looked in the warehouse” was informed that she went to lunch and left the building.