Yesterday, TechNews Daily ran an article insisting “you don’t need Congress to unlock your phone.” Their reasoning: “You can unlock your phone today, illegally, and feel confident you won’t end up in jail.” 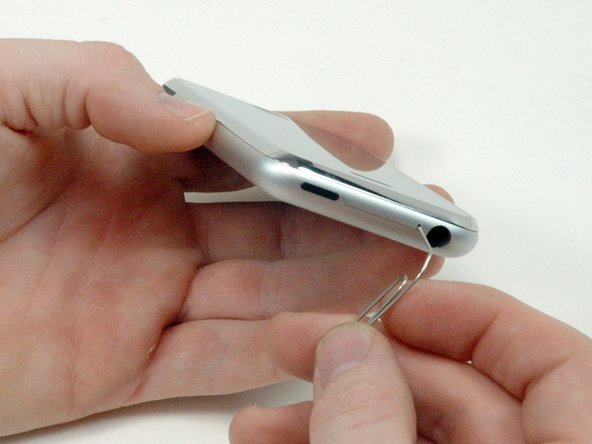 It’s true. If you have the audacity to unlock your phone, the unlocking cops won’t drag you and your phone off to jail. TechNews is right. In all likelihood, nothing will happen. At least, not to you.

But the engineers and software developers who write the unlocking programs that you download can face some pretty serious ramifications: up to 5 years in jail and $500,000 in fines. Just the threat of prosecution has historically been enough to persuade developers to shutter their sites and kill the program.

It happened to Sina Khanifar. Back when he was a college student, he wrote and sold unlocking software. In 2005, he received a cease and desist letter from Motorola informing him that he was in breach of the Digital Millennium Copyright Act—a massive copyright law written in 1998. “At the time, I was an undergraduate student studying Physics. The prospect of 5 years or more in prison was devastating,” he writes of the experience.

Still, Sina didn’t cave to Motorola’s demands. He fought them. Now, he’s the most vocal DMCA-reform activist on the web.

But even if you’re not interested in unlocking, there’s a better reason to support reform. The DMCA is a hugely complicated law, and it has had a lot of really bad unanticipated consequences. The anti-circumvention provision in the DMCA that makes unlocking illegal also makes a slew of other things illegal: it has hindered academic researchers, made it difficult to repair and modify hardware, and even hampered voice-to-text programs that help the blind read ebooks.

So sure, you won’t be arrested for unlocking your phone—but cell phone unlocking is a symptom of a much larger problem. The anti-circumvention provision of the DMCA is poorly written; it doesn’t reflect how we use technology today. And the law has been manipulated by corporations to limit your right to do what you need with the things that you own.

Explore the helpful primer above for more reasons why fixing the DMCA is necessary, then go to FixtheDMCA.org and demand Congress take action. 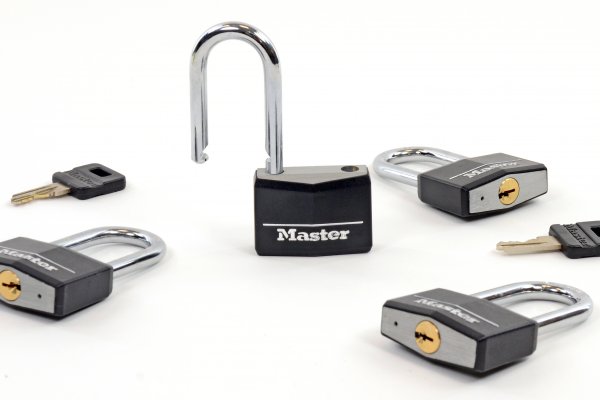