These days, seeing software-based copy protection on something you “bought” doesn’t come as a shock. DRM, or Digital Rights Management, stops you making copies or backups of your Kindle books, your digital movie and TV purchases, and, of course, your downloaded games. You hardly even notice it’s there (even if we’re constantly fighting it back). But in the olden days of gaming, Nintendo, Sony, and Sega used some crazy, physical, very noticeable hacks to stop you from copying their games.

Let’s take a look at some of the weirder copy-protection mechanisms from these retro-gaming days—and how clever types overcame them.

These might be some of the lowest-tech anti-piracy devices ever. Instead of trying to secure the game data itself, the makers of the game Elite for the U.K’s Sinclair ZX Spectrum (a kind of British Commodore 64, with notable quirks) used a plastic widget called the Lenslok. This lens was actually an array of prisms that was used to view an on-screen code. The code was scrambled, and the lens was required to read it. The user then entered the code to unlock the game. If you entered the wrong code, then you’d have to load the entire game again, from an audio cassette tape. Trust me—that’s a punishment.

In the end, the pirates worked out how to get around the Lenslock by modifying game code, while legitimate buyers continued to suffer this annoying barrier. I remember using this thing at the time, and it was very easy to lose.

Other anti-piracy oddities from the U.K. in the 1980s included low-contrast code cards (cyan on white for example) that were supposed to be photocopier-proof, and the Jet Set Willy code card, containing a grid of colored blocks. The computer would give you a set of grid coordinates — A1, for example, or Q3 — and you’d have to enter the colors you saw at that location. Given the rarity of color copying machines, this was pretty effective.

With the SNES, or Super Nintendo, or Super Famicom, Nintendo didn’t have to worry too much about piracy. Unlike CDs or floppy disks, the chips used in its game cartridges (known as carts) were hard to duplicate. Instead, Nintendo worried about “gray” imports. Often, a game would be available in Japan long before it came to the U.S. To stop unwanted unofficial imports and protect their market exclusives, Japanese Super Famicom carts were built so they wouldn’t fit into the U.S Super Nintendo consoles—but just barely so.

The carts themselves were quite different shapes, but the chips and connectors were compatible. The only real difference was the addition of two plastic tabs inside the U.S. consoles’ game cart slot that prevented Japanese Famicom games from fitting. These tabs could be snapped off with a pair of needle-nose pliers.

Going the other way was harder. SNES carts are too big to fit into the Super Famicom slot, so it’s very hard to mod. Or rather, it’s very messy, as you have to chop a larger slot in the top of your console.

In the first PlayStation, Sony tried to make copying game CDs harder by making them black. The idea was that a black film coating would make the disks stand out. Or rather, it would be obvious to the buyer whether or not they were purchasing a black original or a rainbow-mirror-finish copy. It’s also possible that the black coating made the disk harder to read in some regular CD drives, and therefore hindered copying, but that never seemed to make much difference.

Thus ends the era of genteel DRM. After this, companies put a bunch more effort into controlling your game experience.

Unlike most copy protection schemes on this list, Sega’s Saturn actually prevented burned discs from running on the system (and made emulation and archiving terrifically difficult) for more than 20 years. The console had a terrifically complicated multi-chip architecture, including one CPU that essentially handled all input and output from the disc drive, and enforced Sega’s scheme. The drive looks for a “wobble” burned into the outer edge of a CD, which is not something you can imitate with consumer discs and burners. Sans wobble, the Saturn refuses to do much.

Enter Professor Abrasive, creator of the Drag’N’Derp tool for Gameboys, who wanted to look into making chiptunes with the Saturn’s pretty amazing sound system. To get the Saturn to load anything other than official games, he … well, you should really hear it from him. But if you’re not going to watch 27 fascinating minutes of YouTube video, let’s spoil it slightly.

Video CDs were a much bigger deal in Asia and the Middle East and many countries outside the U.S.—they’re like proto-DVDs, and easy to burn with a CD drive. Sega built in a quirky way for the Saturn to play them. Using a plug-in VCD port made for Saturn, but nearly lost to time, Professor Abrasive does some amazing reverse engineering, and exploits this weakness to bend the Saturn to his will.

The Dreamcast may have flopped commercially, but its copy protection lasted for two years before being broken, and then only because of a leak from Sega. The Dreamcast’s GD-ROM disk looked like a normal CD, and the disks would even work in regular CD players, playing back a recorded voice message telling you to put the disk into a Dreamcast! But it wasn’t an ordinary CD.

The Dreamcast had a clever trick. The GD-ROM itself contained part of the boot code that the console needed to start up. The Dreamcast itself couldn’t actually start up without that particular kind of disk inside. (For more on how bootloaders work in devices, read our iPhone DFU mode article).

This would seem to be an insurmountable challenge, and would have been, if the designers had completely disabled support for CD-ROM disks. But they had a weakness: Karaoke. Sega wanted to allow karaoke games on the Dreamcast, so the console had to support booting from CD-ROMs. Even with software scrambling the code needed to boot the machine, the key eventually leaked out of Sega’s hands, and the whole thing was blown open. 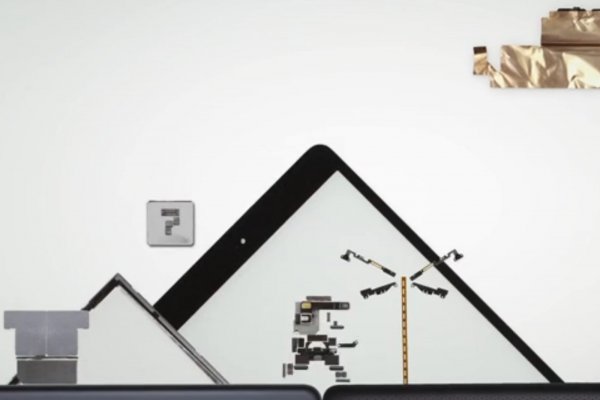 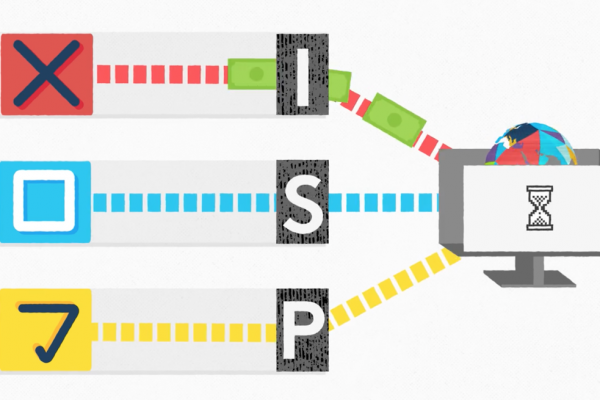 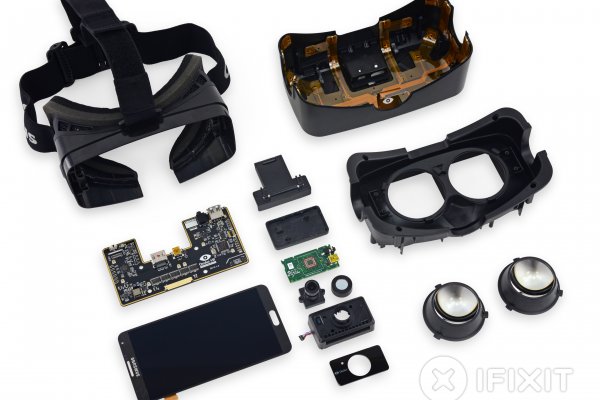 The Playstation disks had a wobble and the color of the disk had nothing to do with copy protection - https://www.youtube.com/watch?v=XUwSOfQ1...

Yeah, this article is garbage. I came here really interested and just got disappointed. You tried, iFixit.

Yah, you needed a mod chip that was soldered on to allow the PS1 to play burned Games; later there was an add-on you could attach to the external port, which allowed for both burned games, and VCDs, without the mod chip.

Also, the earlier PS1s, you could do the 'disc swap' — boot with original game disc, then quickly swap to burned disk, if didnt have the mod chip.

The Gold Box RPG games from SSI in the late 80s used a code wheel as protection: a round disc with another, smaller round disc overlayed on top. The game would ask you to match the symbols on the the outer edges of each disc by rotating them, which revealed a code the user had to enter. Simple enough for the person who bought the game, and a nightmare to copy. I remember buying those games and manually copying the code wheels so my friends could play them as well. The results were hilariously bad but just enough to get the job done.

I sure remember doing the same around 1988