Some of Rams’ designs for Braun found direct analogues in Ive’s Apple work. Ive has written and spoken about Rams numerous times. In the introduction to the coffee table book “Dieter Rams: As Little Design as Possible,” Ive shares his childhood memories of the MPZ 2 Citromatic juicer his parents bought. The Braun juicer exemplifies what Ive admires most about Rams’ work: useful, accessible products, beautifully made but produced at high volumes.

Ive succeeded at building on the concepts he celebrated in Rams’ work at a vastly greater scale than anything Braun ever produced. The iPod, the iPhone, the MacBook Air, the physical Apple Store, even the iconic packaging of Apple products—these products changed how we view and use their categories, or created new categories, and will be with us a long time. And Apple has made a lot of them—they’ve stamped out over one billion iPhones to date, with a current production rate north of 600,000 per day.

Rams loves durable products that are environmentally friendly. That’s one of his 10 principles for good design: “Design makes an important contribution to the preservation of the environment.” But Ive has never publicly discussed the dissonance between his inspiration and Apple’s disposable, glued-together products. For years, Apple has openly combated green standards that would make products easier to repair and recycle, stating that they need “complete design flexibility” no matter the impact on the environment.

Gary Hustwit, the documentarian behind the design-focused films Objectified and Rams, understands Dieter Rams’ conflicted views on Apple’s products better than many alive. “He doesn’t feel like he’s responsible [for consumerism], but I think he definitely feels like he had a role in getting to where we are now.

“I think he looks at our modern world of throwaway products and hyper-consumerism in horror, really,” Hustwit told the Australian Broadcasting Corporation. “They were trying to make honest products that would last a lifetime.”

It’s a shame that Ive is leaving Apple without reconciling this. His iPod started the practice of gluing in batteries, a technique that initially brought scorn but has since become the industry norm. AirPods channel much of Rams’ design aesthetic, except they have a built-in death clock and stop working after a couple years. The last seven years of Apple laptop designs have pushed the envelope of thinness, sacrificing upgradeability, serviceability, external ports, and usable keyboards along the way.

Nobody, to our knowledge, has gotten Ive to explain how gluing batteries into products is useful and respectful to the buyer. Ive only speaks with the media occasionally, in highly controlled settings. We’ve read about Ive’s enthusiasm for recycled aluminum (or alu-min-i-um), but not his explanation of the utterly disposable nature of AirPods.

It’s high time for a change

Apple has the best designers and engineers in the world, and they are capable of maintaining Ive’s high design standards while crafting products that stand the test of time. They’re capable of making keyboards that work reliably—they’ve done it before! Repairability isn’t diametrically opposed to progress. Apple has the skill and dedication to innovation to accomplish both.

Part of what is so frustrating when taking apart the current MacBook and accessories like the AirPods is that we know how good Apple can be when they focus on serviceability. The iPhone is the highest scoring flagship phone on our chart right now, and it’s well deserved. The fundamental repairability challenge with smartphones is making the display and the battery, the parts most likely to break and wear out, easily removable. It took Apple many generations, but they nailed it with the iPhone 6 and haven’t looked back since. No Android phone design has managed to replicate the iPhone’s ease of service for these critical components.

Two of Rams’ other principles point to the things we most want to see happen in a post-Ive Apple: “Good design emphasises the usefulness of a product whilst disregarding anything that could possibly detract from it,” and “Care and accuracy in the design process show respect towards the user.” Those of us living the dongle life, or wondering what the TouchBar is really for, have a thing or two to say about respect and usefulness.

It’s time for Apple to refocus on all of the aspects of good design. Ive’s influence has brought us more than a billion beautifully made, accessible products. But beautiful has come at the cost of usefulness, durability, respect for the user’s resourcefulness, and the environment. There are Braun juicers and razors and furniture from Rams’ time still usable today, but we won’t be able to say the same in twenty years about today’s MacBooks or AirPods. That’s a shame. Apple can do better. 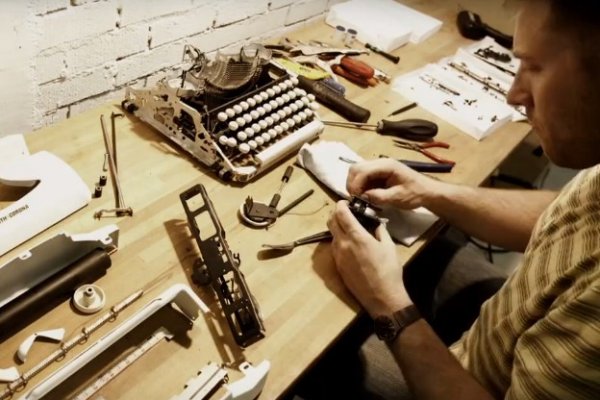 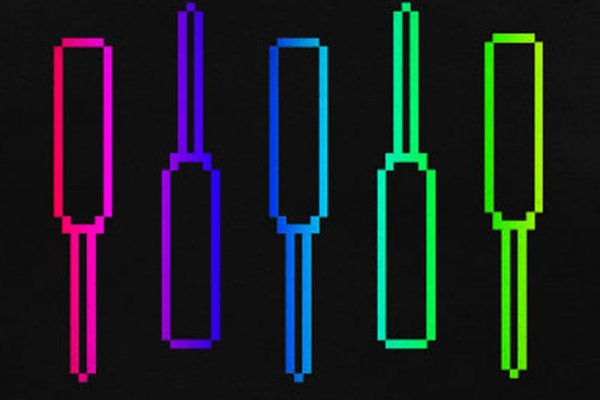 Digital Makeover: 5 Reasons to Repair Your Gadgets, Not Replace Them 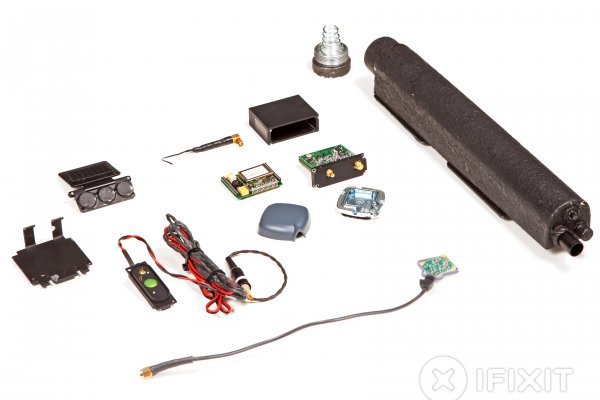 I know you have your own agenda with regards to this, but you make a good point nonetheless. It’s ironic that Ive has flown so brazenly in the face of one of his biggest sources of inspiration.

Here’s to a more repairable future.

Did you really had to ruin this decent article mentioning the cheesy ‘dongle life’ meme?

If a desktop machine suits your needs but you went for a laptop all you did is a poor choice, without mentioning they sell a dock station with all the ports you may need, for those who don't get that a laptop is engineered to operate free from cables - except for the power plug and occasional data offloading.

Total strawman argument. The sole purpose is to be portable and usable on the move. Nothing to do with wires. I have a set of v high end sony noise cancelling headphones with amazing battery life. Sometimes they run out while I'm out, because I'm not some loser who obsesses over charging the million things in my life. I just plug them in to the audio jack on my beautiful xps and continue as though nothing has happened. Clearly superior to the alternative, of just no longer having any audio.

I agree with Kyle Wiens, dongle is just another point of failure. Not to mention, for its price, Apple laptops have the worst-value chargers. Those things have the most fragile wires I have ever encountered.