Rice can transform an economy, save a boring meal, and stop winter drafts. One thing it absolutely, positively cannot do is save a wet cell phone. In fact, submerging your phone in rice makes the problem worse, especially if it’s still powered on.

Say it with us: Rice is a food, not a tool. Food rice good, phone rice bad.

Okay, you’re still here, good. Let us delve into why submerging your phone rice—or kitty litter, or dessicant packets—right after it gets wet can’t do anything for your soaked phone.

There is no higher authority on repairing water damage to modern electronics than Jessa Jones, owner of iPad Rehab repair service. Jessa’s entire repair career started with an iPhone trapped in a toilet by toddlers, freed by a sledgehammer. That led her down a long series of rabbit holes, to where she’s now a water damage and microsoldering expert. Jones wrote a wiki guide to the rice-fixes-water myth on this very site, and it’s a good place to start busting the myth:

Corrosion is instant when a phone hits water. Sometimes the corrosion hits important components, sometimes not. If we resist turning the phone on until it dries on the counter, in the rice bag, or anywhere else, sometimes we get lucky. If we had the phone in the rice bag, we think the rice saved the phone. But it didn’t! Even if the phone seems to be working, it will have oxidized solder joints that are weakened and brittle. Corrosion will continue to spread inside the phone. We have done nothing but experienced temporary luck.

Read on and Jones gives the real solution: disassemble the phone, immerse it in alcohol to displace water and loosen bits of corrosion, and scrub. We’ve detailed the entire water-damage repair procedure in a guide. Here’s the short, bulleted version (that you absolutely cannot rely on if you’re holding a water-logged phone right now, please read the full guide):

That’s not a short, easy procedure. Also, if your device is already waterproofed in some way, you can compromise its sealing by opening it up. If you don’t have the means or time to run through this procedure, or pay a qualified repair shop to do it, you can simply leave your phone out to dry, opened up and exposed as much as possible. 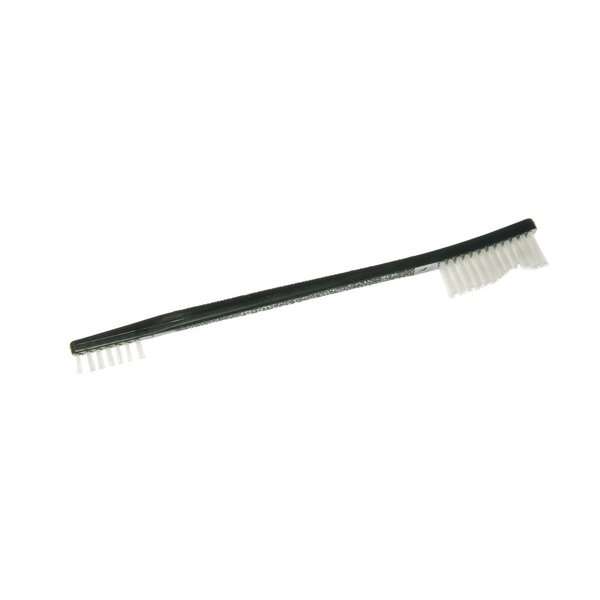 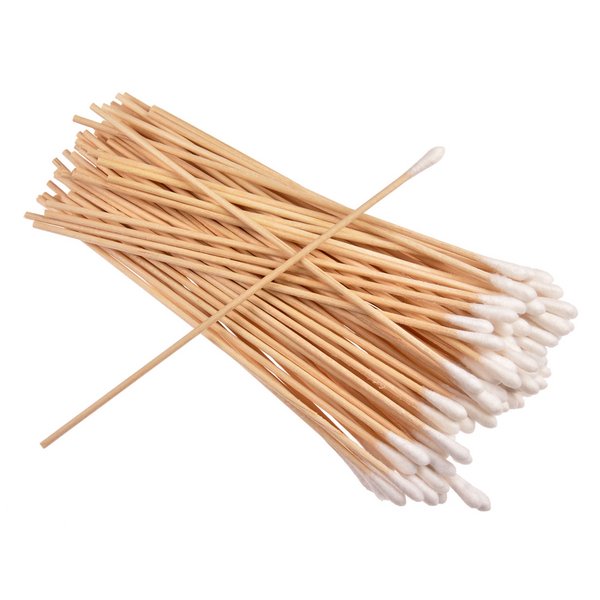 Will simply airing out the device work? Better than you think, and better than rice, for sure. Used-device reseller Gazelle ran a phone soak test in 2014, immersing a wet sponge inside seven materials, as well as leaving it out in open air.

Dry, uncooked conventional rice was the worst of the seven options we tested. It absorbed the least water in 24 hours, losing out to silica gel, cat litter, couscous, instant oatmeal, classic oatmeal and instant rice.

Gazelle noted that the sponge left in open air actually dried the most, and so suggests that opening up a phone and drying its parts in air might be the best solution. Which is, at least, more correct than rice.

“But you’re iFixit,” you might say, “so you’re biased in favor of tearing stuff apart and poking things with spudgers.” But we’re far from the only publication out there trying to counter the chain-email logic of magic rice. You can find latter-day rice rebuttals from USA Today, ZDNet, Fast Company, and CNET.

The Verge tracked the history of the rice-as-moisture-fix myth back to at least 1946, when rice, tea, or brown paper were suggested as a make-do way to keep camera equipment dry, if silica dessicant wasn’t handy. The idea was boosted by a Washington Post reporter in June 2007, when he toilet-dunked a BlackBerry, put it in rice, and (with no correlation between the two) the phone wasn’t ruined. He wrote it up for the paper, and then productivity blog Lifehacker posted the first of many, many suggestions that rice and other dry goods could fix a wet phone.

In the interest of full, staring-at-the-floor disclosure, I and two iFixit writers previously worked for Lifehacker. Some of us wrote this myth in posts, or told friends about it. We know how appealing it is to suggest a grain from the Neolithic era as the solution to an advanced technology problem. We’re sorry.

Let me show you how far I’ve come since those “Rice might work!” days. I brought a Pixel C (an entirely ignored Android tablet) with me on a trip to a convention a few months back. I loaded it into a backpack, and that backpack also had a water bottle in it. The water bottle’s lid was a complicated locking thing. The Pixel C has a means of ingress on nearly every side: microphones, charging ports, speakers. Water got in, and killed the display, or at least its backlight (you could ever-so-faintly see the interface under bright lights).

I finally got to fixing the C by replacing its display the other day. In doing so, I found where the water had gotten into the display, and the damage it had done to the display controller board. How would rice have been able to vacuum water back from outside the heavily glued insides of a tablet? Would rice have been able to reverse the short-circuiting and circuit damage wreaked by H2O?

I realize that, even with this post that is explicitly against putting phones in rice, I am contributing, in some way, to web search results that tie “wet phone” and “rice.” That’s just the way it is. All we can do is tell people like you that rice is a food, not a tool, and ask you to pass it on. And, of course, offer to help people really fix their phone. 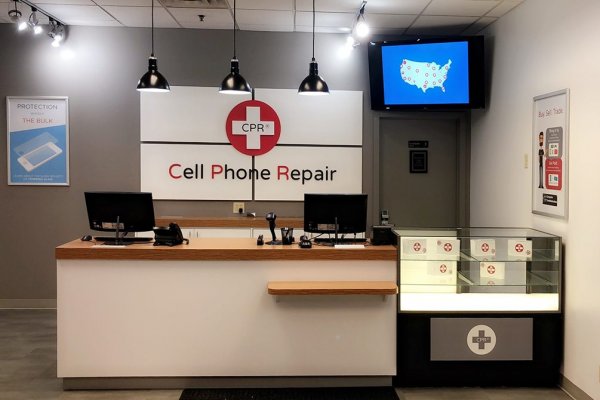 Is this why you’re not selling Thirsty Bags any more?

@jasonwong Yup, you’re correct. We’ve all been mislead by the myth. We discontinued that product when we realized that we were wrong.

Although a quick Google still gave me this https://www.ifixit.com/News/thirsty-bags and looks like it would mislead. Would iFixit edit the article, perhaps even link to this article to clear things up?

And perhaps even issue refunds for the thirty-bags that you sold us?

I want rice for lunch