Every year, manufacturers reveal their newest, shiniest phones, each with one or two incremental improvements over the previous year’s. If your current handset is feeling a little dated, you might be tempted to upgrade—but before you throw away your hard-earned money, try these tips for stretching your phone’s useful life a bit longer.

Preserve It with a Case and Screen Protector

No matter how careful you are, we all fall victim to gravity once in a while. Catastrophe can strike at any time, so keep your phone in immaculate condition with a good case from a trusted brand like Silk, tech21, Spigen, Speck, or OtterBox (who, despite being known for the big, bulky Defender series, also has slimmer cases with fun patterns as well). If you spend a lot of time around liquids, you may even want a water-resistant case like the LifeProof FRĒ—that way, you won’t have to save your iPhone from water damage when it takes a dunk later down the line.

We also make our own cases here at iFixit, showing off the internals of the phone in question–you can grab them from our store for the iPhone 6, iPhone 6 Plus, all the way up to the iPhone XS. 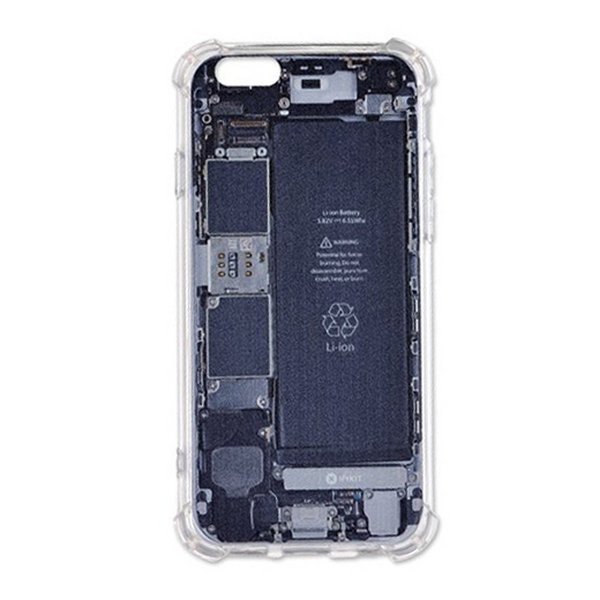 We live to share gadget guts with the world. Now you can show off the insides of your iPhone 6s with a new Insight iPhone Teardown Case. 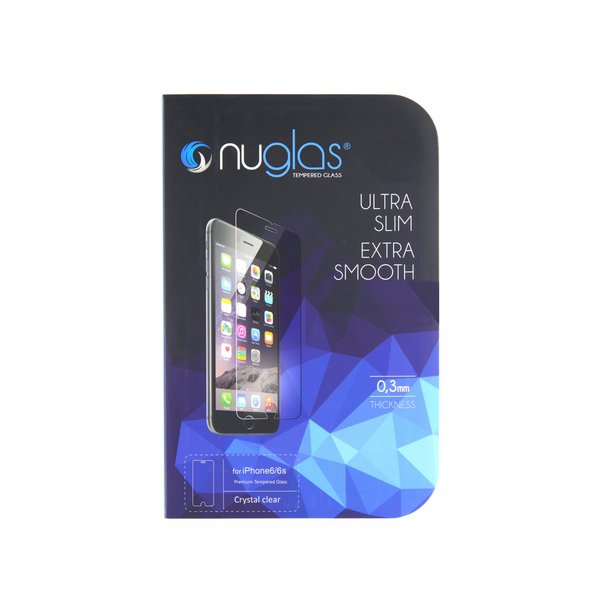 Protect the display on your iPhone 6/6s from impacts and scratches with this precise laser-cut screen protector.

A case will take you far, but I also recommend grabbing a screen protector to keep the face looking fresh. Plastic screen protectors are the cheapest option, but they scuff easily, so I generally recommend TPU film or tempered glass protectors, which have better protection against scratches and drops. Neither are completely scratch-proof, but that’s okay: the beauty of screen protectors is their disposability. If one gets scratched up or starts to crack in the corners, just peel it off and stick a new one on for a minty-clean look. Screen protectors can also cover up existing scratches on your screen, too, making your old dinged-up phone look a lot newer.

Keep the Software Updated…Even When the Manufacturer Doesn’t

iPhone users are in a good spot right now: even the old iPhone 5S has been updated to iOS 12, and it’s pretty snappy. Android users, unfortunately, are not so lucky. Even if your phone is only a couple years old, there’s a good chance you’re running outdated software. That means you’re missing out on the newest features, performance improvements, and security updates.

You aren’t completely out in the cold, though. You can often grab new features through third-party apps, and googling for the feature you want can often point you in the right direction. You can also improve performance on that old phone by limiting the apps that run in the background, using low-resource apps (like Facebook Lite instead of Facebook, or Maps Go instead of full Google Maps), and disabling needless eye candy. (Don’t install a task killer or battery optimizer, though—most of these are no good, and can actually make things slower.)

If you really want to dig deep, you can often improve performance, gain new features, and get security updates by flashing a custom ROM and kernel on your device. This process isn’t for the faint of heart, and you’ll most likely have to mess with your phone’s low-level bootloader and recovery partition, which can render your phone useless if you aren’t careful. Still, custom software can do wonders for an older phone, so check out XDA Developers if you want to know what your phone is capable of. Just know that you’re proceeding at your own risk.

Offload Data to the Cloud

If that old 8 or 16GB phone just can’t handle all the music, videos, and games you want to cram in, you might be considering a new phone with more storage. You might be able to squeeze more usability from what you have, though, by moving certain files to the cloud.

For example, you can head to Settings > General > Storage on an iPhone to enable iCloud Photo Library for those photos and videos, as well as temporarily offload apps you aren’t using (like games you’ve bought but haven’t played yet). Android folks can move photos and videos to the cloud using Google Photos. And no matter what platform you use, streaming services like Spotify can help you save data by putting huge libraries of music at your fingertips without overstuffing your storage.

If all else fails, you can store less crucial files on a flash drive and bring them with you when you need them. Most Android phones can access regular flash drives with a USB OTG cable, or—if your phone has a USB-C port—you can just use a USB-C equipped flash drive. If you have an iPhone, you can buy lightning flash drives for portable expansion instead.

No matter how well you take care of your phone’s battery, it will degrade over time. After a few years, it may not hold a charge like it used to, making it feel constantly on the verge of dying. You don’t need to buy a new phone to get all-day battery life, though—you can just swap in a new battery for everything to feel like new.

Replace the battery in an iPhone 6s.

We sell battery replacement kits for iPhones, from the 4 all the way through the 8 Plus, as well as batteries for all sorts of Android phones. Coupled with our step-by-step guides and electronics tool kits, you’d be surprised how easy a battery replacement can be—and what a difference it can make in an old phone.

Repair a Broken Screen Yourself

If you’re still rocking a shattered screen from that time you fell off your bicycle (it happens to the best of us), don’t feel like you need to buy a new phone—replacing that screen might be cheaper (and easier) than you think.

Replace the entire screen on your iPhone 6s. 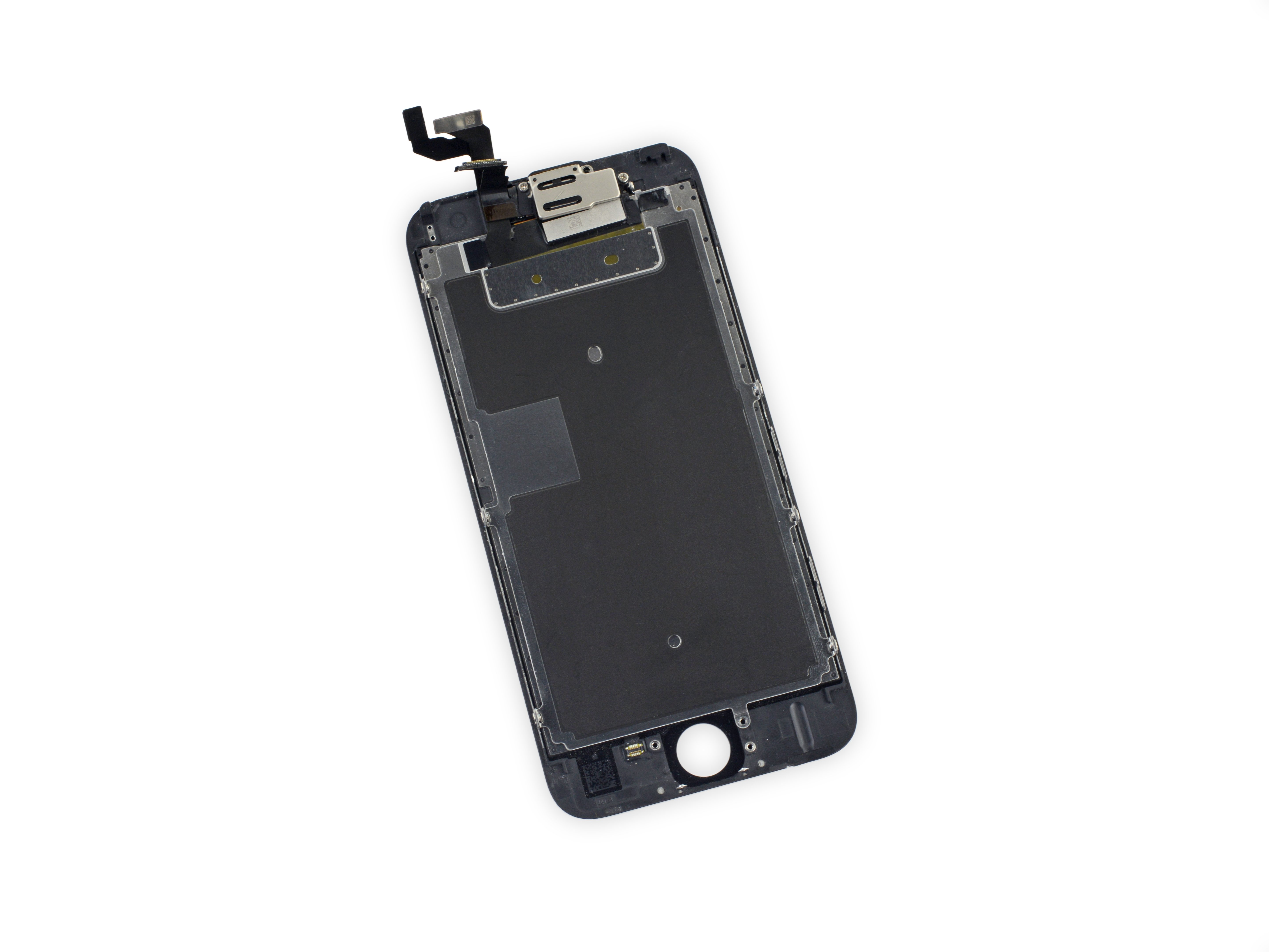 Check out our iPhone screen fix kits and guides if you’re on Team Apple, or our myriad of Android screens if you’re a Googlephile. Certain phones may be more expensive or difficult to replace than others—like the iPhone X—or come with caveats, like losing the True Tone feature. But on many older phones, a screen swap is well worth the effort, and you’ll give your phone a totally new lease on life.

When All Else Fails, Sell It!

Of course, no phone lasts forever, and if you feel your phone’s best years are behind it, it may be time to bite the bullet and upgrade. But don’t toss that old phone into the trash! If it’s still working, someone else may be able to get some use out of it, so sell it on Craigslist, eBay, or Swappa and get a little cash to put toward your next device. (You can also trade it in on Amazon or Gazelle, if you’re willing to sacrifice some return for doing less work.) If your phone’s broken beyond repair, you may still be able to get a bit of money for it on eBay, as someone else will be willing to scrap it for parts instead of putting it into a landfill.

While we’ve got you thinking about the environment, consider buying your next phone used instead of new—there are plenty of folks out there still upgrading every year, so you can buy a very gently used, nearly-up-to-date device from Swappa or Craigslist at a nice discount. You’ll save money and the environment—as Michael Scott would say, that sounds like a win-win-win. 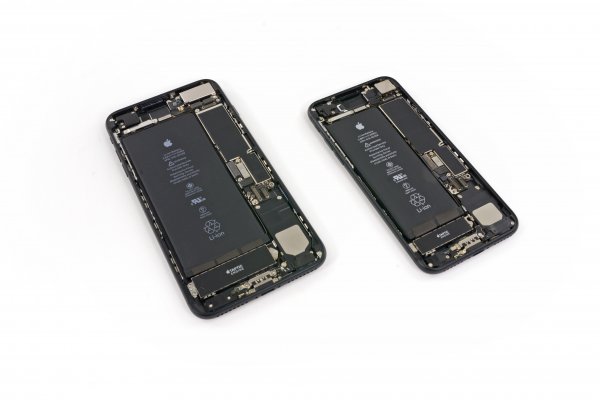 Turn Your Phone Inside Out: iPhone 7 and 7 Plus Internals Wallpapers 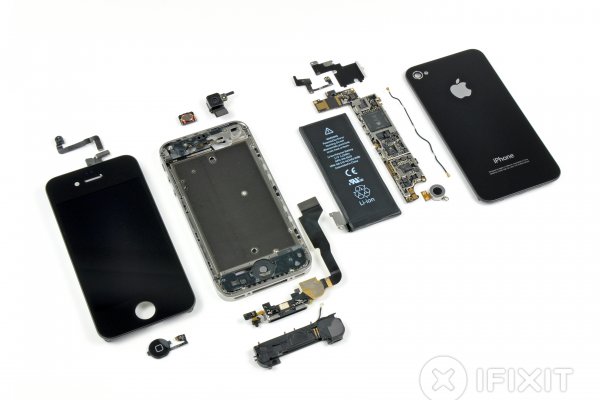 One thing missing lot of android phones have micro sd cards slots to add extra memory storage. Add one or increase the size of the card.

You can update to the lastest Android operating system for your phone by going to Setting-System Updates and checking for system updates and/or showing the update history. You can also update your APPs using Google Play.

Upgrading the OS with the built in settings menu only works until the manufacture OR carrier stops supporting the phone. With Motorola I think it is a measley 18 months even for flagship phones!

Luckily with Android… 9 or 10? Google will have the ability to upgrade almost all parts of itself via the Play Store instead of relying on Manufacture/Carrier approval.

I am happy to see iOS 13 will have an option, I hear to limit battery charge to something like 80% and then stop in order to increase battery longevity. This is a very welcome feature. But no hints that Android will adopt it any time soon. Modern phones (pocket computers) are very fast and capable. Why we upgrade would be because of contracts, physical damage or a worn out battery that is not easy to replace. After 3 years or less it’ll need replacing unless the battery charge is limited until we need all 100%. Same tactic used with electric vehicles and many brands of laptops.

Do you have directions on how to replace a screen that came with a back. It would be for a LG K8 2018 phone.

Look up an ifixit repair guide

@ Judith Baker, unfortunately the 4s can not upgrade to iOS 10 or later because Apple claims it is incompatible. If u read the Wikipedia page for your phone, it says this. but much better than a typical Android phone that stops getting operating system updates after 2 years sometimes shorter!

Again not trivial, but you can put https://www.lineageos.org on a lot of Android devices to get a newer version of Android than your carrier supports. I did it with my Galaxy Tab S2 recently and was happy with the result.

If your Android phone does not support an app anymore (such as Discord on KitKat), try a older APK, as it may still work!