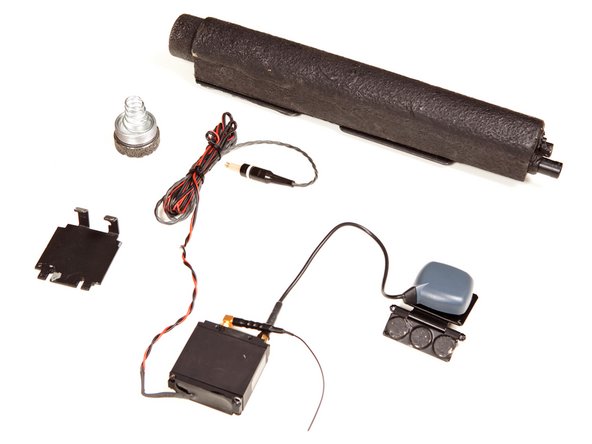 Disclaimer: We love the FBI. We’ve had the opportunity to help them fight crime on several occasions. We’ve helped them with instructions on gaining entry into certain devices. We have nothing against them, and we hope they don’t come after us for sneaking a peek inside their nifty tracker.

Now that we’re in the clear, it’s teardown time!

We partnered with Wired to bring you a peek inside an FBI car-tracking device. The device was loaned to us by a person who found the device on their car, and is similar to the one Yasir Afifi recently found underneath his own vehicle.

The hand-assembled device is comprised of a GPS unit for receiving the car’s position, an RF transmitter for relaying your location to the interested authority (aka the FBI), and a set of sweet d-cell lithium batteries that power the whole enchilada.

But we didn’t stop there, of course. Read on to find out exactly what components make this device tick.