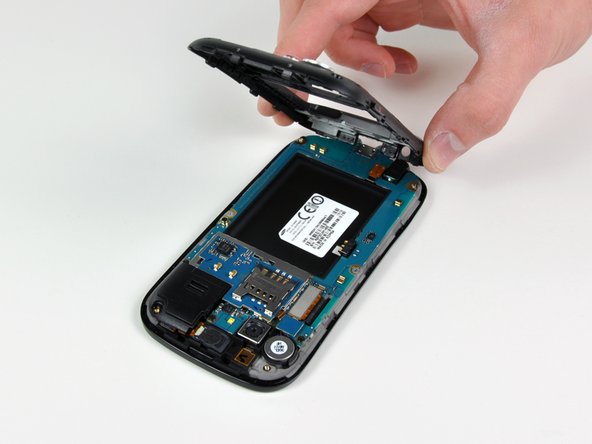 The Nexus S is supposed to be the next flagship Android phone. Yet, having looked at both the outside and inside of this device, we’re just a tad underwhelmed. We feel the phone’s curved glass is more of a gimmick than anything else, although it does feel very nice when pressed up against the user’s face.

Our teardown reveals that only the glass itself is curved, but that the Super AMOLED display and touchscreen are just as flat as any phone’s. Although Google/Samsung technically doesn’t lie on their site — they clearly mention a curved glass panel, not curved Super AMOLED — we still find their “Contour Display” name a bit misleading.

The Nexus S is a solid Android phone overall, and we think a lot of people will be happy with it. Samsung’s device is the king of the hill of Android phones — for the next twelve minutes or so, until the new next-best-Android-phone rises up to knock it off its perch.