The FCC has put out a bunch of iPad photos today, including these picked up by the plucky investigative journalists over at Engadget. 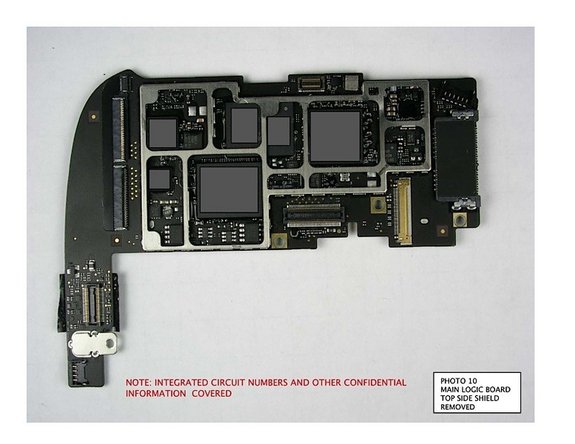 Our engineers are going over the photos to see if there’s anything interesting that the FCC failed to obfuscate.

So what can we learn from these photos? The first thing to know is that this isn’t the entire device. We don’t see anything on the touchscreen display in these photos.

The board is quite small— less than 1/4 the size of the full iPad. There appear to be two distinct battery packs, with room between them for the 30-pin WiFi / Bluetooth cable to run almost the full length of the tablet.

The contours on the rear panel make it clear that the iPad’s rear panel is machined out of a solid block of aluminum. It looks like Apple left in quite a bit of material to increase torsional rigidity and make the unit durable.

We can’t nail down the precise antenna location yet, but it looks like they are behind the Apple and on the bottom of the case to the left of the dock connector. 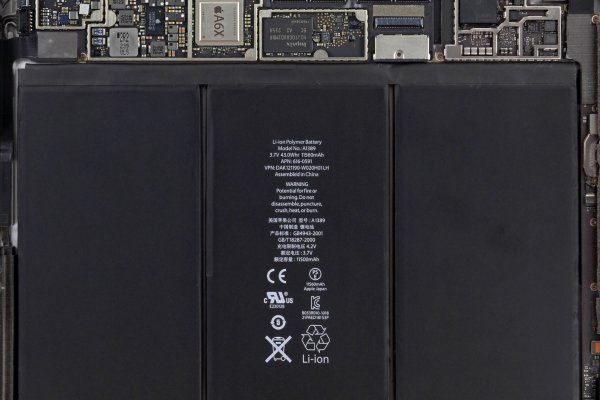