LG has always had a special place in our hearts. In fact, we even asked the LG G5 to prom because we were so impressed that a smartphone manufacturer made a unibody phone that still managed to have a user-replaceable battery and a modular design. A year later—when they launched the LG V20—our pal Jerry Rig claimed that it was “one of the easiest phones I’ve repaired all year.” But alas, it looks like modular phones are a thing of the past for LG. We just tore down the LG G7 and we’re pretty heartbroken over the 4/10 score it earned on our repairability scale. 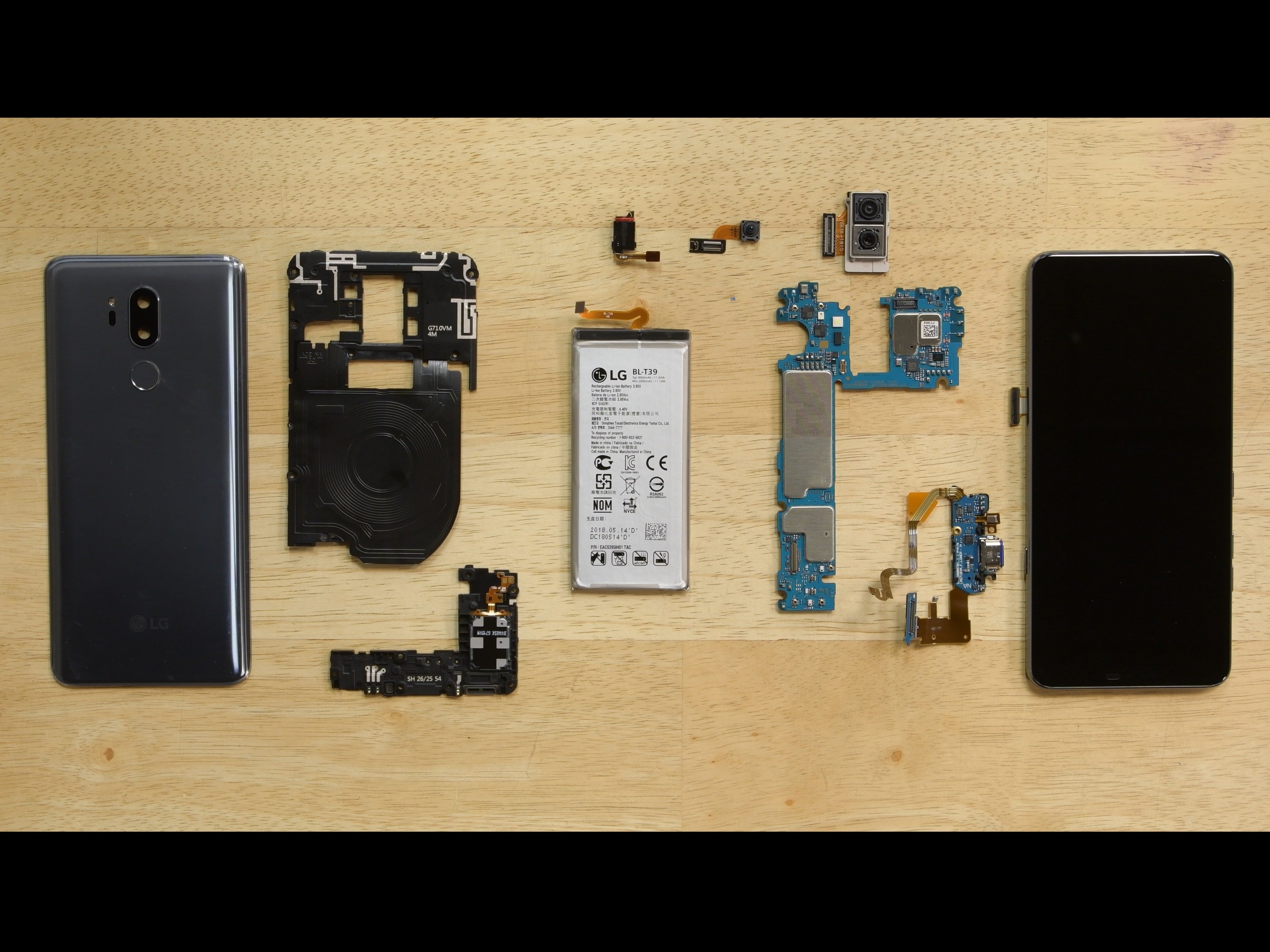 For clumsy or accident-prone consumers like myself, a smartphone with a glass front and glass back spells trouble—with a capital T and that rhymes with G and that stands for glass. Choosing to use front and back glass means that you’re choosing to risk double the crackability. Pair that with strong adhesive on both sides, and that makes it pretty miserable to get to the internals for any repair. In order to fix the ThinQ’s screen—the part that’s most likely to break—you’ll need to disassemble the entire phone. Of course, our teardown team will show you exactly how that’s done. 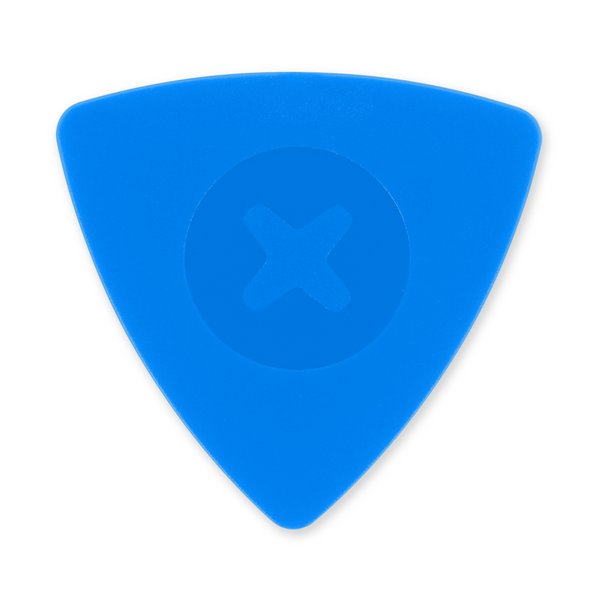 Meanwhile, we’re working on the repair guides for the LG G7 ThinQ—and if you do manage to break your G7 before we finish, you can watch our LG G7 ThinQ Teardown over on our YouTube channel for help. And while you’re there, don’t forget to hit that subscribe button so you can be among the first to see what we tear down next!