Written By: Arthur Shi (and one other contributor) 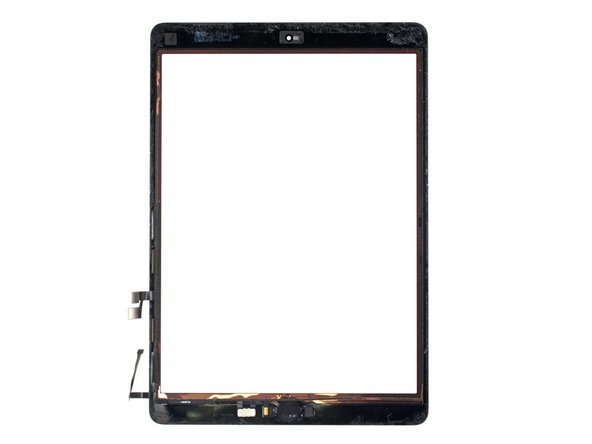 The home button's Touch ID sensor is paired to the logic board. In order to retain Touch ID functionality, you'll need to transfer and glue the original home button to the new front panel assembly.

2 other people completed this guide.