Written By: Sam Goldheart (and 2 other contributors) 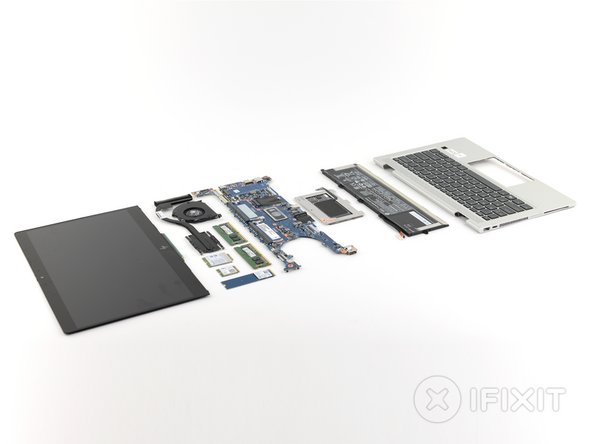 3 other people completed this guide.

Thanks for this teardown. However, I wouldn’t give it a score of 9 out 10. Unlike non-x360 models, there are absolutely no spares about display panel. You purchase a complete one, since there are no spares available. Period.

On non-x360, you may purchase top cover, hinges, bezel and so on separately. Not from G5 onwards (G8 even has its RAM soldered).