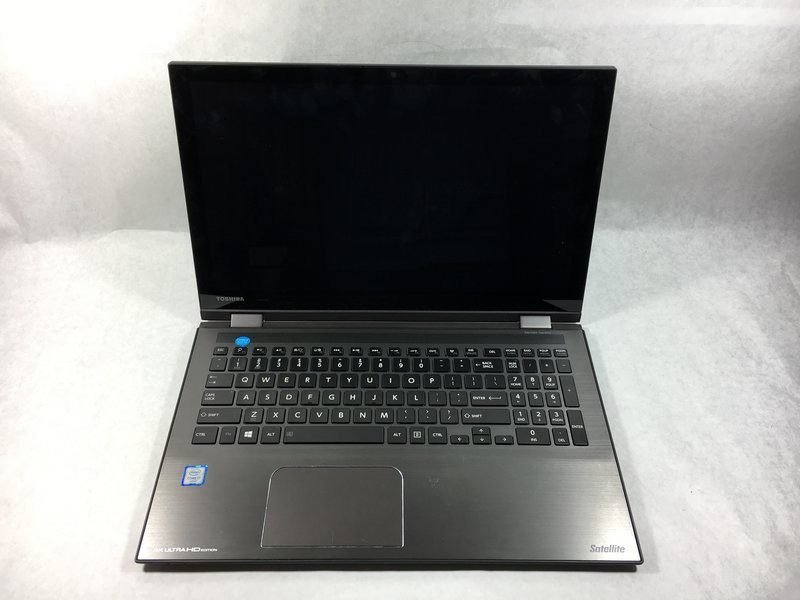 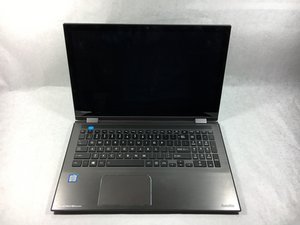 Author: Alec Bonnell (and 6 other contributors)
Create a Guide
I Have This
Do you know which kind you have? 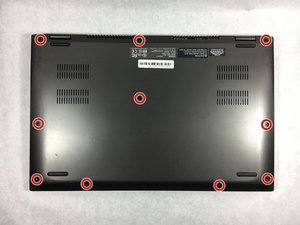 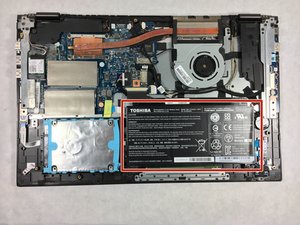 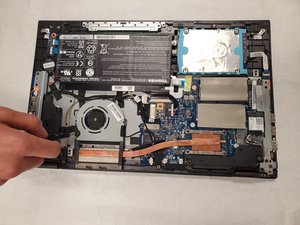 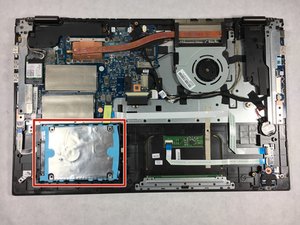 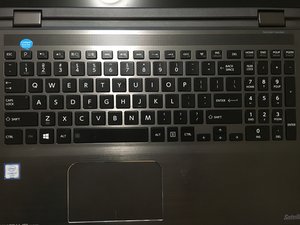 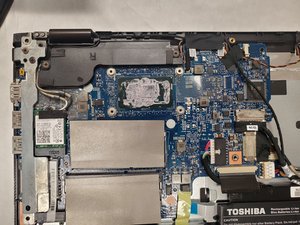 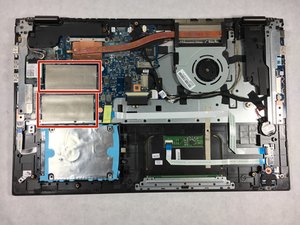 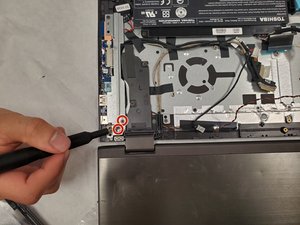 The Toshiba Satellite P55W-C5316-4K is a 2-in-1 touchscreen laptop with a 15.6 inch 4K Ultra HD screen. The laptop was released in 2016 and the case has a brushed metal finish. With 12 GB of RAM and an Intel Core i7 processor, this laptop has some of the best specs of modern laptops. Its 2-in-1 design also allows it to fold in half for easy touchscreen interaction, or to prop the laptop up as a tablet.

The Toshiba Satellite also has other unique features such as a 1 TB hard drive, dual core processing, an Intel graphics processor, and many supported flash memory cards, making it a great laptop when fixed.