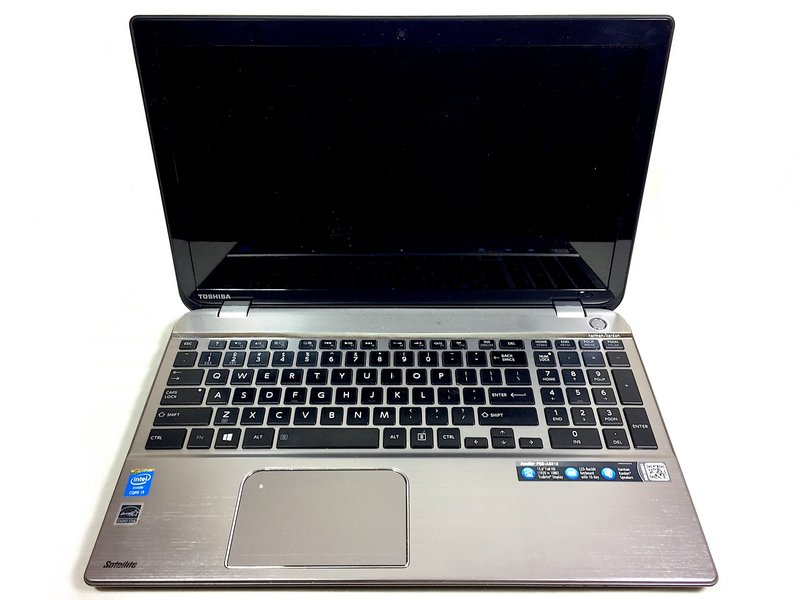 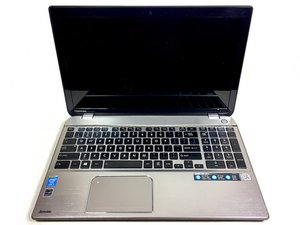 Author: ohatae (and 3 other contributors)
Create a Guide
I Have This 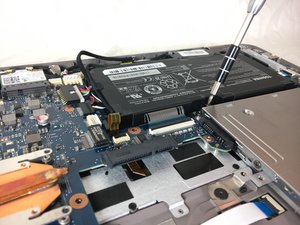 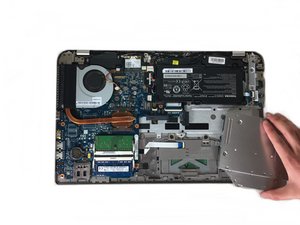 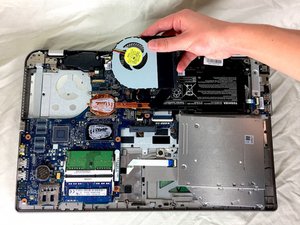 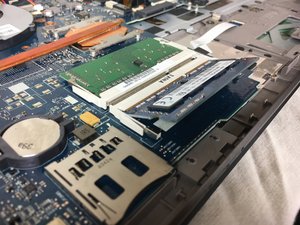 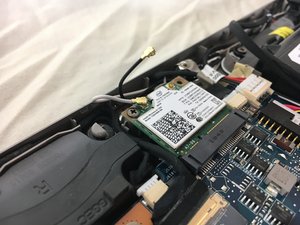 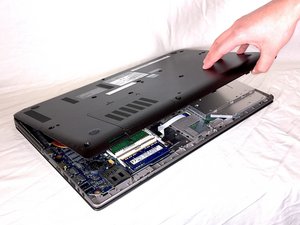 If you are having difficulties with the Toshiba Satellite P55-A5312, refer to the troubleshooting page.

The Toshiba Satellite is a Windows 8 based 15.6-inch laptop that is optimal for entertainment and use. Compared to previous models, this laptop boasts a much higher resolution(1080p), offering a sharper picture. In addition, it holds a longer battery life than previous models, lasting up to 5 hours on a single charge. One of its biggest features is the Intel Wireless Display technology, which allows it to stream videos to TVs without wires.

Most Toshiba laptops have a sticker with its model number on its bottom cover. To identify your Toshiba Satellite P55-A5312, you can flip your laptop over and check for a sticker.

You can also find the model number by using Windows System Information.