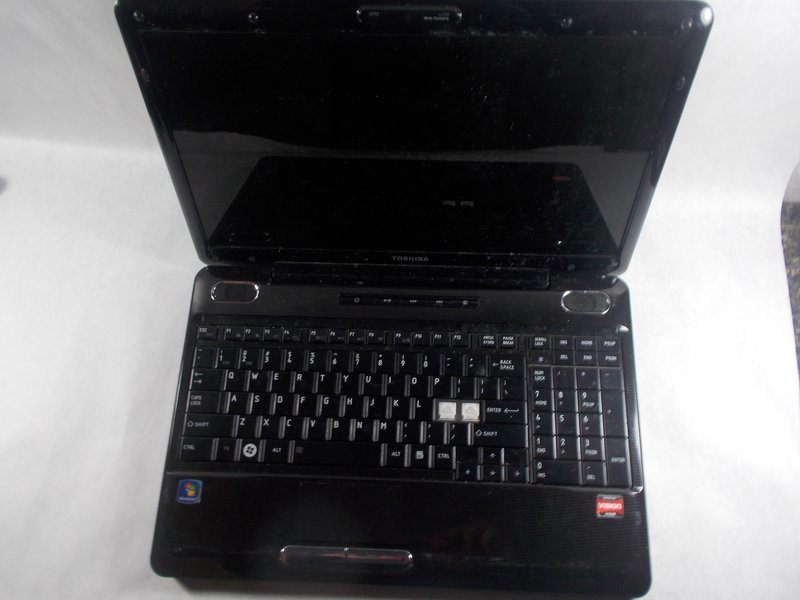 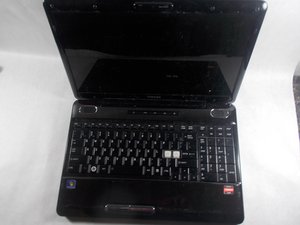 Budget notebook laptop made by the Toshiba Corporation and released on January 17, 2010 tailored toward college students.

Author: Adam Dellicker (and 2 other contributors)
Create a Guide
I Have This 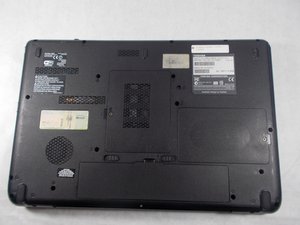 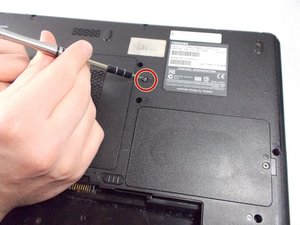 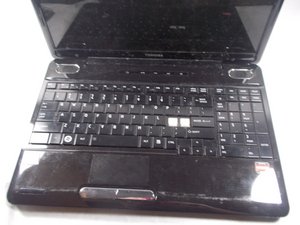 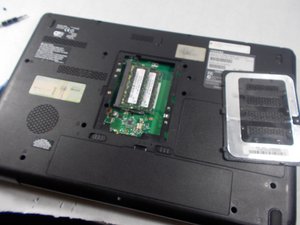 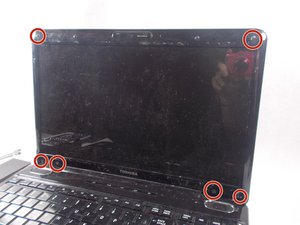 If you are experiencing any difficulties with the laptop, refer to the troubleshooting page

The Toshiba Satellite L505D-GS6000 Laptop is a notebook first released in 2010 as a Best Buy exclusive. It is geared towards students and was released as during back-to-school season as a part of the Toshiba Satellite series. It features a 2.2GHz AMD Turion II Dual-Core processor, a 16-inch Widescreen HD display, 4GB of DDR2 RAM, 320GB hard drive, and ATI Radeon 4200 discrete graphics. It also has a webcam installed, as well as a dedicated numerical keypad.

Although it is considered a budget notebook, it is more than capable of handling most tasks, such as internet browsing, photo editing, Microsoft Office, and basic gaming. Also, Toshiba's Fusion finish helps to distinguish this notebook from other similar budget notebooks.