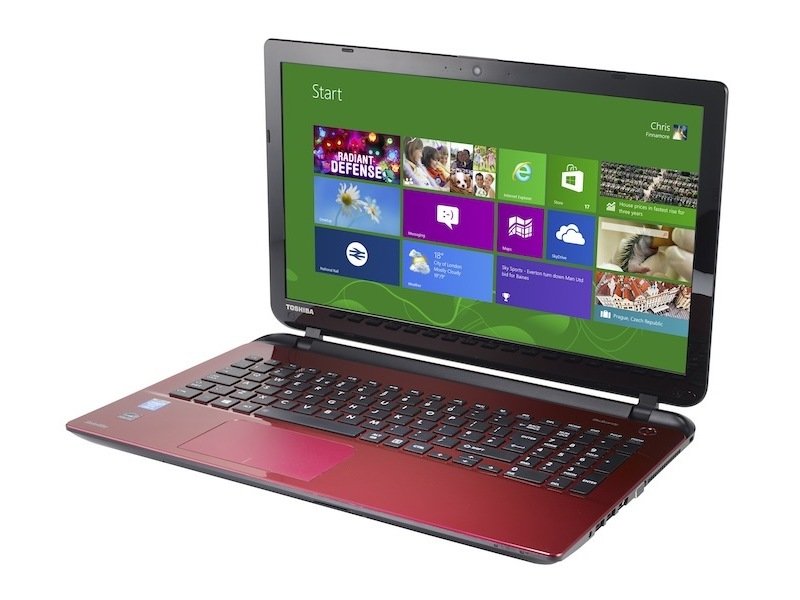 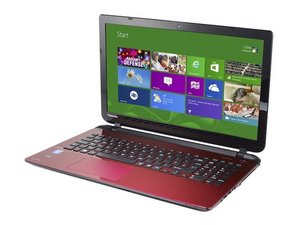 Author: Jeff Stephens (and one other contributor)
Create a Guide
I Have This

Toshiba was a multinational corporation credited with inventing flash memory and for being one of the biggest producers of consumer electronics in the world. However, due to a series of financial issues and scandals, the company declined and eventually sold 80.1% of their personal computer business to Sharp Corporation in June 2018. Sharp renamed the brand ‘Dynabook’, and purchased the remaining 19.9% of the business two years later on June 30th, 2020. The Toshiba Satellite series was discontinued in the United States in 2016 when Toshiba left the consumer laptop market in the U.S. However, used models of Toshiba Satellite laptops can be found in third-party retailers like Amazon or eBay.

There are many Toshiba Satellite models out there, so finding the location of the model number is important to getting support for the correct type of laptop. The L50-B-2E2 is one variation of the L50-B laptop. It has a 15.6 inch screen measured diagonally, and uses the Windows 8.1 operating system, which was released in 2013 and replaced by Windows 10 in 2015.