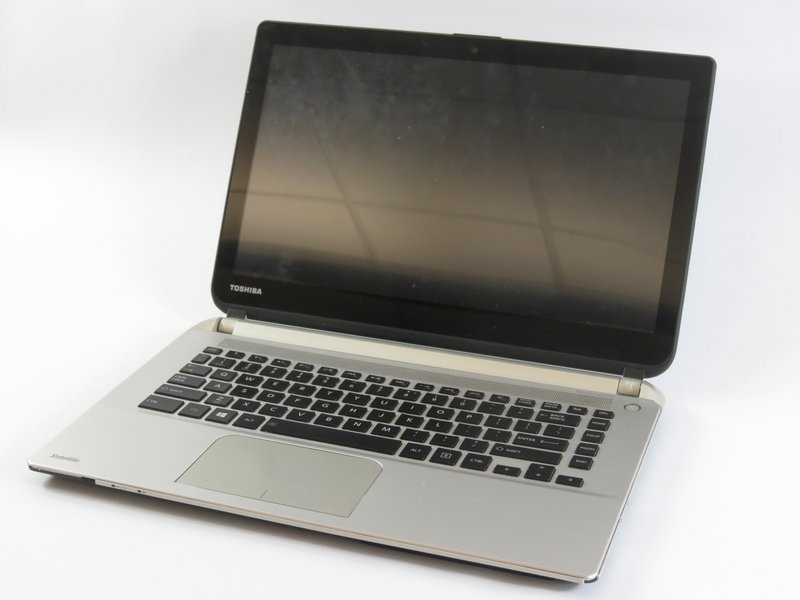 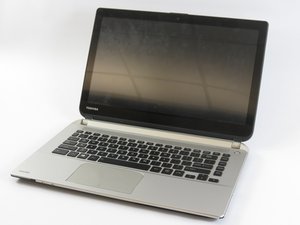 Author: Joshua Swanson (and one other contributor)
Create a Guide
I Have This 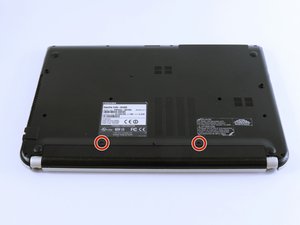 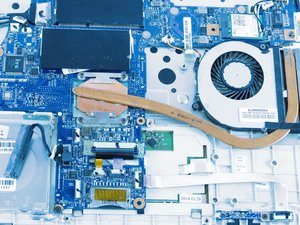 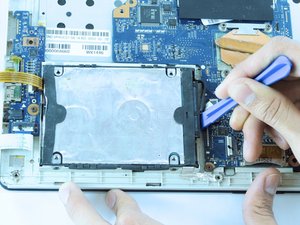 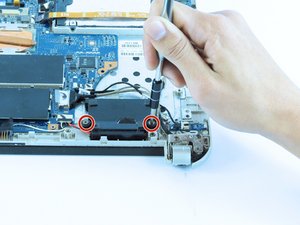 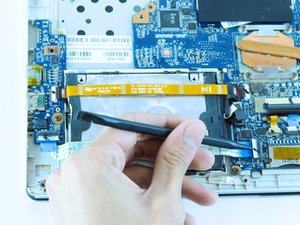 A number of hardware and software related problems can be resolved by visiting the Toshiba Satellite E45t-B4300 Troubleshooting Page.

The Toshiba Satellite E45t-B4300 was released on December 30, 2014. Although many models look similar and share common names, the internal components are different. The part number is PSPN4U-00F002 and can be found underneath the device. The predominant features distinguishing this laptop from other models is the 1920x1080 display and upgraded harmon/kardon speakers. The processor is 4th generation Intel Core i5 with a base frequency of 1.7 GHz and a max turbo frequency of 2.4 GHz. This model also comes with 8 GB of RAM and a 750 GB hard disk drive.