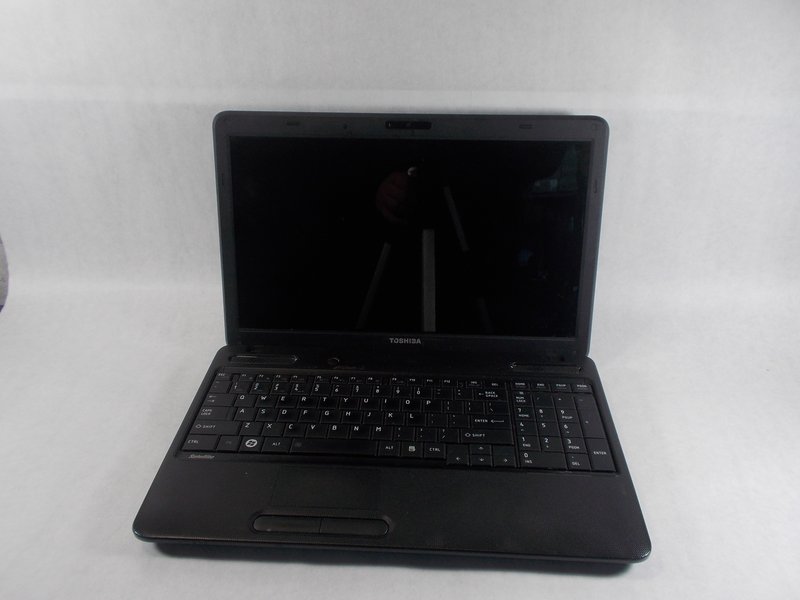 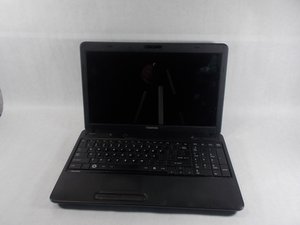 Author: Kyle Andrade (and 3 other contributors)
Create a Guide
I Have This 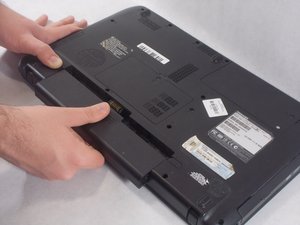 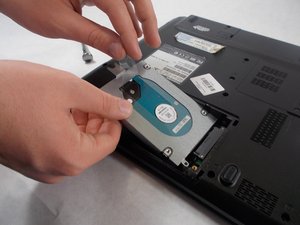 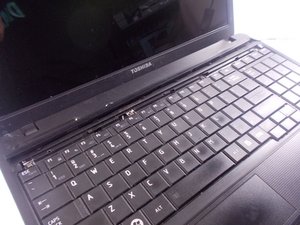 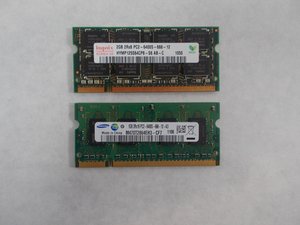 If your Toshiba Satellite C655-S5142 is not working properly, or if you are having trouble with the device, refer to this troubleshooting page.

In 2012 Toshiba released the C655-S5142 version of their laptop series. To identify this model, look at the bottom of the computer - there should be a black sticker with “Toshiba” at the top, and just below it is the model (Satellite C655-S5142). This model featured 3GB of DDR2 memory and a 2.3GHz Intel Celeron processor. Coming in a sleek black finish and a screen size of 15.6 inches. This laptop, in its time, was a great choice for web browsing for a great budget price of $399.

Since 2012, Toshiba has released a variety of updated devices, far surpassing the specifications of the C655-S5142. However, this device still holds its position as an affordable option for a laptop.