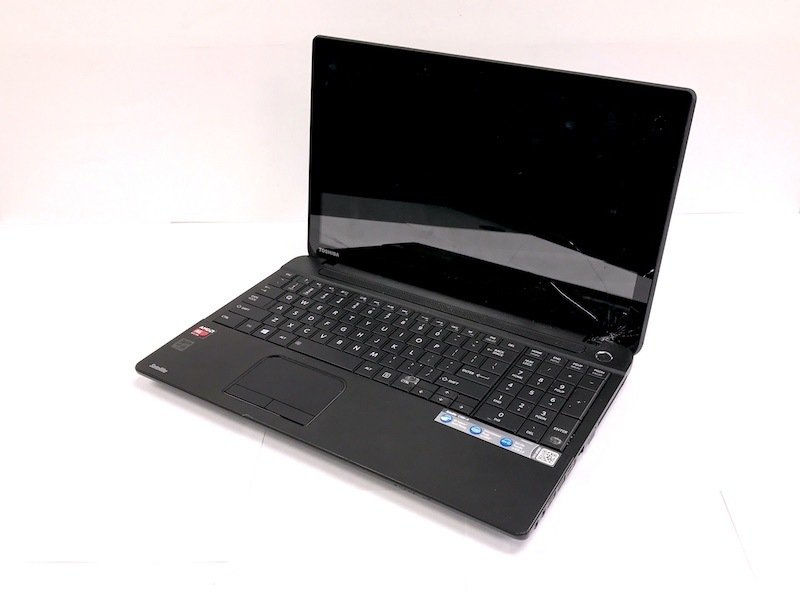 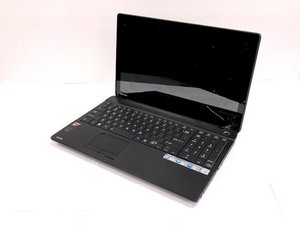 Author: Patrick Kroenung (and 5 other contributors)
Create a Guide
I Have This 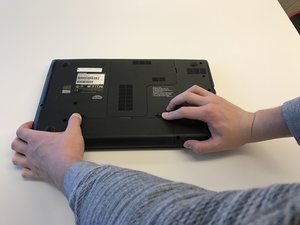 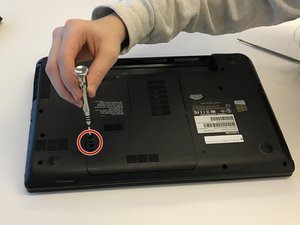 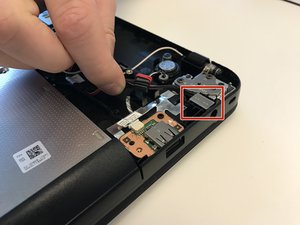 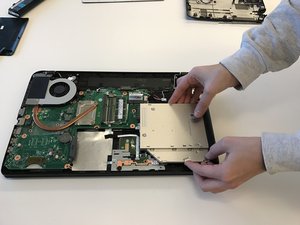 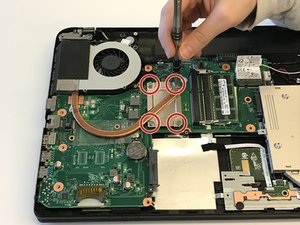 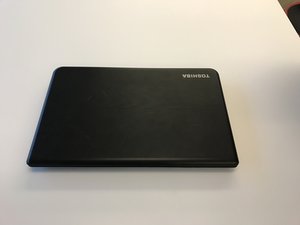 For more information regarding common malfunctions for this device, head over to our troubleshooting page.

The Toshiba Satellite C55Dt-A5306 did face a recall of its battery pack. If your battery pack seems to be affected, you may be eligible for a free replacement. Otherwise, it is an affordable and dependable personal laptop.

Naturally, as it was initially released in 2014, the Toshiba Satellite C55Dt-A5306 has been outpaced by later models. Nevertheless, due to its reliability, this model is worth the fix.