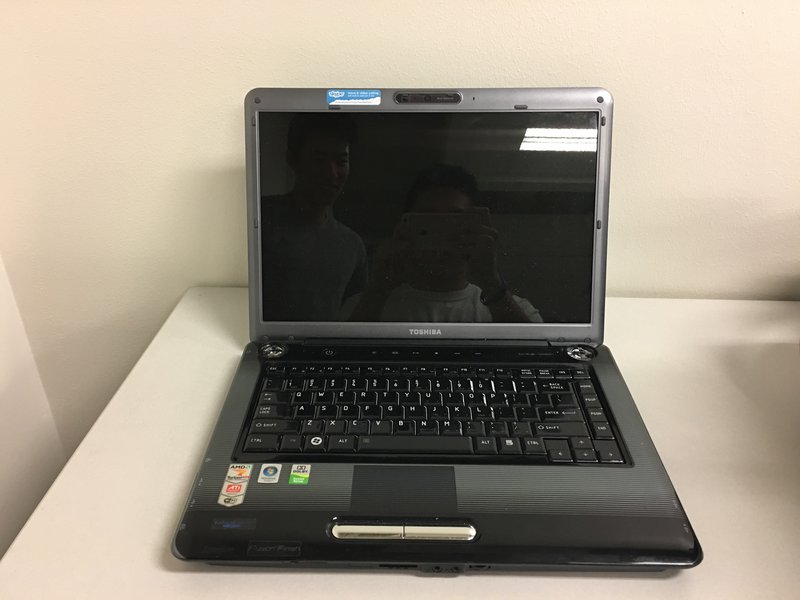 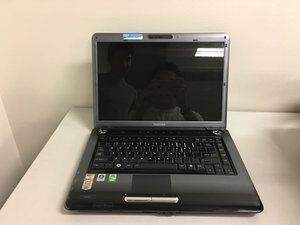 Author: David Han (and one other contributor)
Create a Guide
I Have This 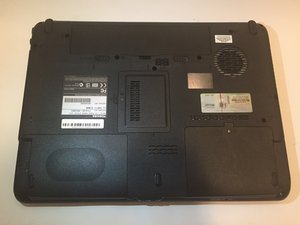 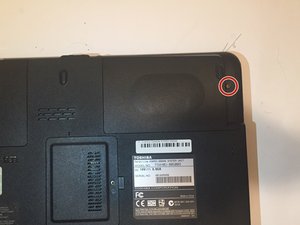 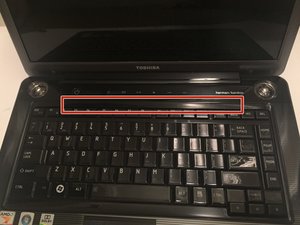 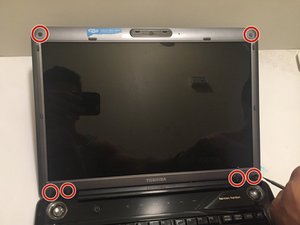 If you are having difficulties with the Toshiba Satellite A305D-S6848, try referring to the troubleshooting page.

The Toshiba Satellite A305D-S6848 is a Toshiba laptop released in July of 2008 for $749. The laptop has a glossy gray top and keyboard featuring an external speaker. The laptop includes new "Horizon" case pattern in a "Fusion" finish on top of the glossy cover which was known to attract lots of fingerprints all over the laptop.

This laptop had the same design as the Toshiba Satellite U405-S2830, which was released earlier in the same year, except this model had a larger display at 15.4-inches compared to the 13-inches.

Toshiba Satellite A305D-S6848 included a six-cell battery, stereo speakers, headphone/microphone jack, 4 USB 2.0 port, and a 15.4-inch LCD screen projecting in 1,280x800 pixel resolution. This satellite model includes a Sleep and Charge feature which allows USB devices to be charged when the laptop is powered off and plugged into an outlet.