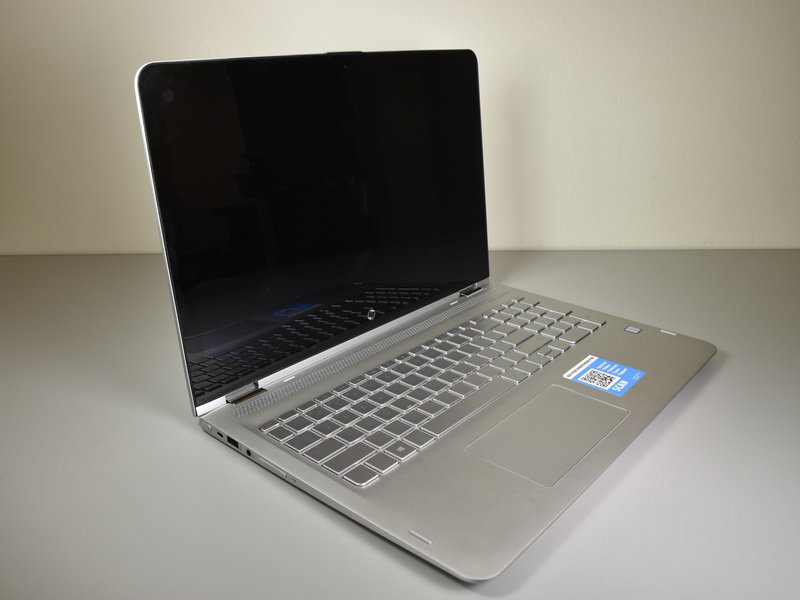 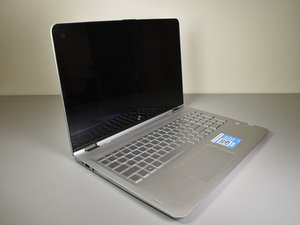 Author: Sarah Samora (and 6 other contributors)
Create a Guide
I Have This

If you are having difficulty with the HP Envy x360 m6-aq103dx, please refer to its troubleshooting page.

The HP Envy x360 m6-aq103dx is a laptop notebook with a touchscreen that was released in December of 2016. It can be identified by its product number W2K45UA, which can be found on the label on the back of the device. The HP Envy x360 m6-aq103dx has a 15.6” display, a 7th generation Intel i5 processor, a 1TB SATA hard drive, 12GB of ram, and has a default operating system of Windows 10.