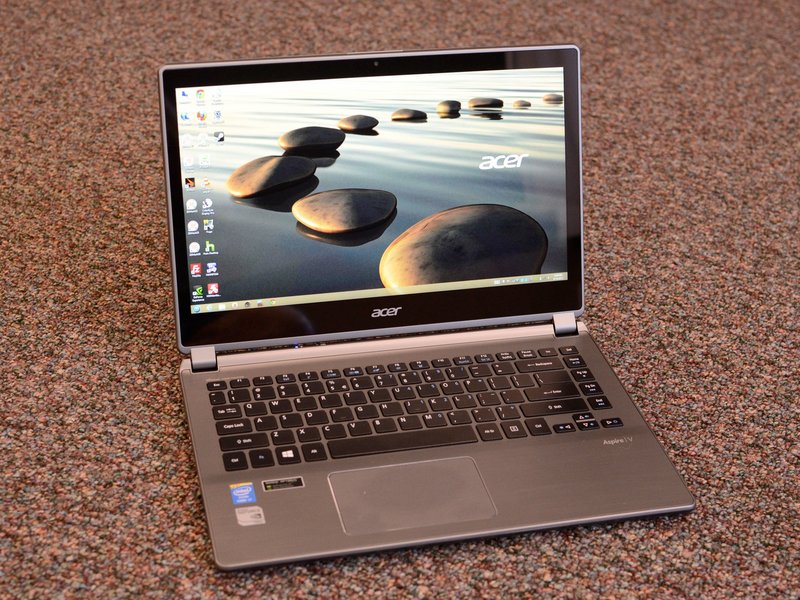 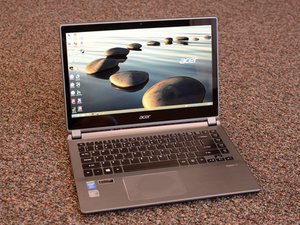 The Acer Aspire V7-482PG was released in 2014 as an ultrabook with a dedicated graphics card.

Author: TardisBlue (and 6 other contributors)
Create a Guide
I Have This
Do you know which kind you have?

The Acer Aspire V7-482PG was released in 2014 as an ultrabook with a dedicated graphics card. The Acer Aspire line of laptops is a series of personal computers for casual household use by Acer Inc., a Taiwanese multinational electronics and hardware company. They were introduced to the market in 1999 with the Aspire 1151.

The computer includes one HDMI port, two USB 2.0 ports, and one USB 3.0 port. The Acer Aspire V7-482PG model includes the name “Acer” printed in lowercase letters in the center of the computer’s bottom bezel.