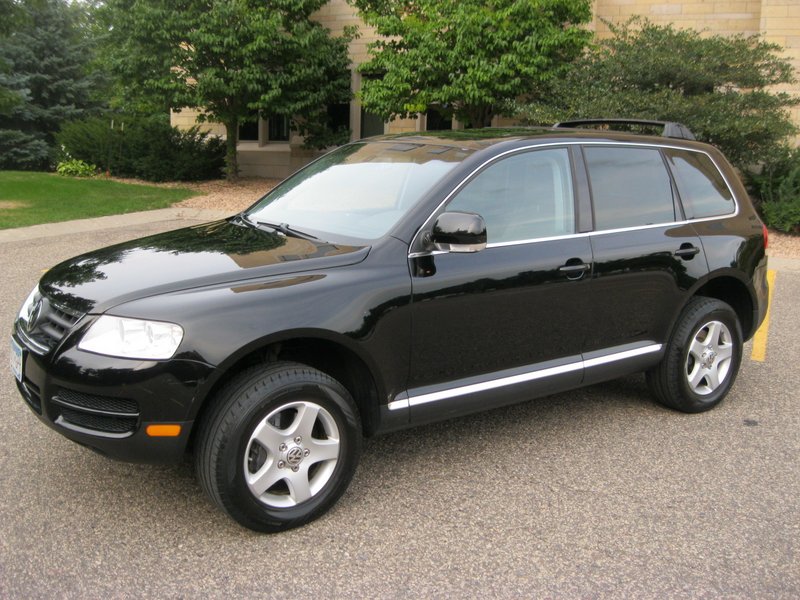 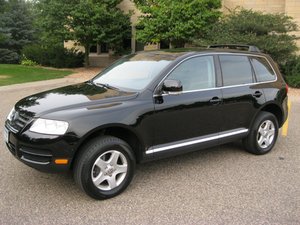 The first-generation Volkswagen Touareg was released in 2002 and was produced until 2010.

My 2005 Touareg had a gas smell from the outside - near the driver's side rear door. This guide is a walk through while I try to resolve the issue.

The Volkswagen (VW) Touareg is a mid-size five-door luxury SUV produced by Volkswagen, a German automobile manufacturer, since 2002. The vehicle was named for the nomadic Tuareg people, inhabitants of the Saharan region in North Africa.

The first-generation Touareg (2002-2010) comes standard with a four-wheel-drive system and either a six-speed automatic or six-speed manual transmission. It offered either five-, six-, eight-, ten-, and twelve-cylinder engine choices. The first-generation Touareg came standard with a four-wheel-drive system. Options were available to make the cars more off-road capable, including four-wheel Adaptive Air Suspension with Continuous Damping Control.