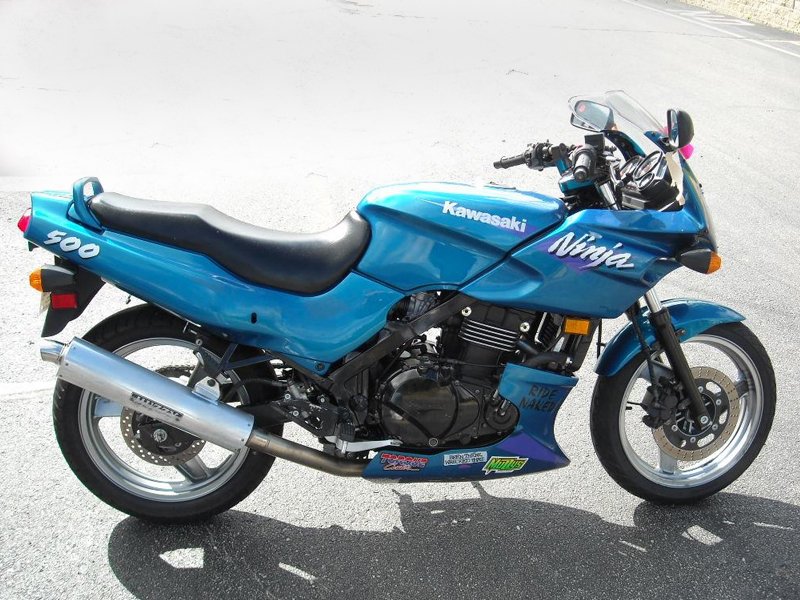 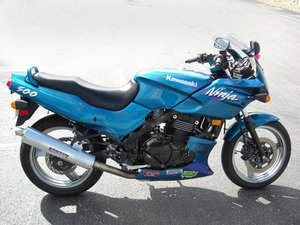 The second generation of the Kawasaki Ninja 500R, originally the EX500 and the GPZ500S in some markets, produced by Kawasaki between 1994 and 2009.

Author: Phillip Takahashi (and 3 other contributors)
Create a Guide
I Have This 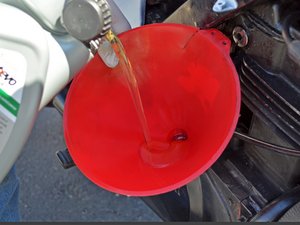 The second generation of the Kawasaki Ninja 500 was introduced in 1994. The Ninja 500 is known by several names, Ninja 500, EX500, EX500R and GPZ 500. Motorcycles are split into several classifications, with the Ninja being officially placed in the sport-bike class. However, the bike would be more accurately classified as a sport-tourer or standard bike for it's more upright riding position, lower foot pegs and less than aggressive suspension. The Ninja 500 has been called one of the best learner bikes in the motorcycle community for it's ease of handling, relatively low weight, extremely low cost (relative to other bikes on the market) and abundance of parts and mods.

Changes from the previous model of the Ninja 500 include, firmer suspension, larger tires (16" to 17"), a larger swingarm to accommodate the larger rear tire, rear disk brake (replacing the old drum brake), an updated instrument cluster, a slight face lift, an updated alternator and an updated cam chain tensioner. The engine went through only mild changes and largely remains the same power plant as before. The chassis remained virtually untouched.