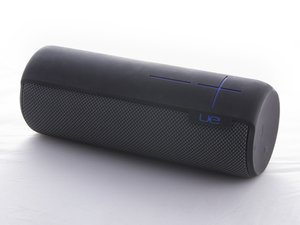 Can 18650 battery cells be replaced, or will circuit self-destruct?

Some manufacturers deliberately program the battery circuit to destroy itself if the battery cells were to be disconnected. They do that to have a monopoly on original batteries and rip consumers off.

Has anyone tried to replace the 18650 cells and had success?

For me it did not work, and I made no errors in replacing them. My box behaves as if no battery is connected (sometimes noisy sound telling me "critical battery" and such only while plugged into USB). I now wonder if the battery is actually the cause, though it seems so.