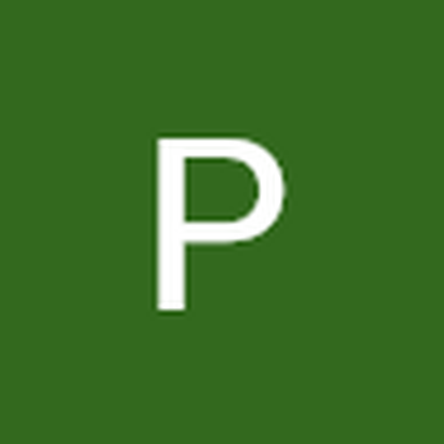 Magsafe Charger not lighting up at all

To give some backstory on this MacBook Air had water spilled on it, the person who spilled the water had put the laptop in a tent position waited for probably an hour then tried to attach the MagSafe cable and power on repeatedly.

After no success he gave up, and I offered to attempt to fix it for him. There was minor corrosion in multiple spots of both the logic and I/O board as well as the CPU heatsink thing.

I remove all those parts and put them in a ultrasonic cleaner with distilled water and 5% elma tec S1 solution at 62 degrees Celsius for 2 minutes. It appears that had removed the corrosion, inspected the logic board closely for any signs of discoloration/damaged pins and it looked good to me (also reapplied thermal compound to attach the heatsink).

I then checked the I/O board and where there was previously corrosion I saw there was a somewhat burnt discoloration on the board itself. After the ultrasonic cleaning I used a Multimeter on it to check connectivity throughout the board (I honestly didn’t have much of an idea what I was doing with the multimeter in terms of understand what I was suppose to interpret).

I will post some images of what the I/O board in question looks like and possible a pic of the logic board itself, thanks for the help in advance. 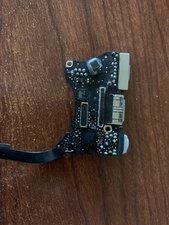 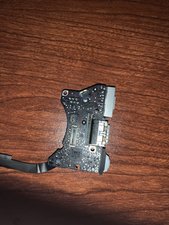 Well I think the first step is replacing the MacBook Air 11" (Mid 2013-Early 2015) I/O Board and with the battery not connected you should get the MagSafe connector Amber LED. If not then your logic board needs work. If you get an Amber LED then the next step is seeing if the system starts up if it does then than only leaves the battery which may need replacing, you’ll need to install this gem of an app! CoconutBattery take a snapshot of the apps main window and post it here for us to see Adding images to an existing question so we can see what battery tells us. Its likely you’ll need a new battery as well, just based on the systems age.

Sounds good, that is the course of action I will take. I already ordered MacBook Air 11" (Mid 2013-Early 2015) I/O Board yesterday a little before posting this question. Thanks for the advice!

@danj I got the new I/O board in replaced it and now when I plug in the magsafe charger I do get a green light for about 2 seconds and then switches to orange. I tried to give it a while on the magsafe and tried to boot it up, no luck. I tried the unplug magsafe hold power button for 10 seconds, plug back in and keep hold for another 10 and nothing. Tried resetting the NVRAM with Cmd + Opt + P + R, nothing. Also tried resetting the SMC firmware with Shift + Ctrl + Opt + Power. Also tried all those command with the battery disconnected and just the magsafe. Please let me know if there is something that I’m missing or what you would recommend. If the screen is dead, would that also prevent it from turning on?

Well you've moved forward one step! Now then next step make sure the battery is not connected as I outlined. Did it boot up on its own?

@danj With the battery disconnected and taken out and just the magsafe charger, still does not boot up

@danj Also the original magsafe with the laptop is not lighting up anymore. I have a spare magsafe charger from my macbook pro and the light does light up on that one and it stays green.