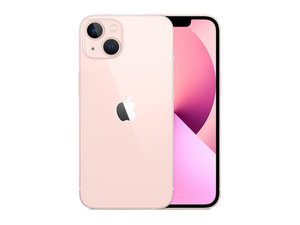 Apple's mainstream 2021 iPhone was released on September 24th and comes with a 6.1" OLED display, a dual 12 MP camera system, and in five available colors. Successor to the iPhone 12. 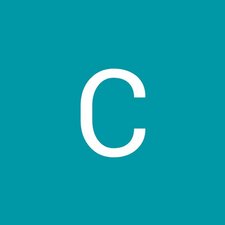 Will iPhone 13 still function if all cameras are removed?

My employment requires personal phones to have its cameras destroyed or completely removed for security purposes. Will an iPhone 13 continue to function normally (with Face ID off) even if all cameras are removed?

I suspect so. I can’t confirm this for sure, but on other models leaving the camera disconnected does not impede its ability to boot and function normally, as far as I know.

The only thing i will mention is that the front facing camera is part of the whole Face ID module, and although it’s likely possible to extract just the camera out of that, I would recommend leaving it all together if you’re going to pull it out, so if it ever needs to be reinstalled it can be done as easily as possible. I don’t believe there are any sensors in either of these parts which may trigger bootloops since iPhones typically expect check ins from these sensors every so often.

It’s sort of an intrusive process, but I wouldn’t expect it to cause any functional issues outside of the expected loss of camera and Face ID.