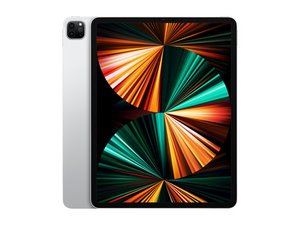 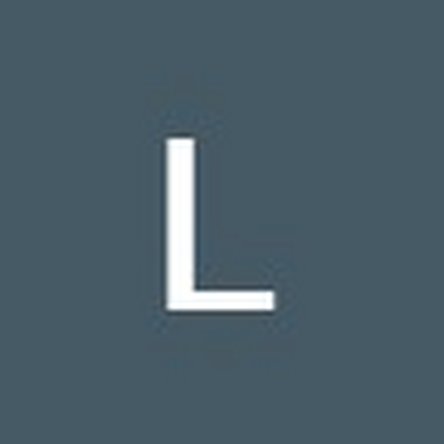 iPad Pro random shutdown while on standby 2weeks in use iPadOS 15.1

I recently purchased an iPad Pro 12.9 1tb storage on nov.26 th. I am using iPadOS 15.1 On December 8th I put my iPad on standby after checking my email and 5 min later I went to tap on the screen to turn the iPad on and the screen doesn’t turn on. I tap the power button to turn on the display and no response. I then tap and hold the power button for about 30-45 seconds and I get an Apple logo and it turns back on , same battery percentage, everything the exact same. I start to look up how to trouble shoot this issue and see online that I should check for panic logs, I start to check for panic logs and find one panic full log with the days date I’ve read online that this is a hardware issue , a serious issue when you get these message , and I’ve also read that it could be a software issue, I called apple support and they ran diagnostics and told me that everything is fine on the iPad and I shouldn’t worry unless The iPad shuts down again and I get the message again, however I am still worried about this issue. I would like to know what exactly caused the panic full log and if it’s a serious issue or not , can anyone understand what this means and maybe why it shut down, and if it’s something serious like a hardware issue or maybe just a software issue ? I’ve attached a screen shot of the panic log . 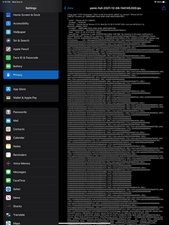 I haven’t seen this specific one before, but here’s what I’m getting

So in layman’s terms, you prompted the device to power up. I’m not sure if it’s that the CPU didn’t respond to the request to power on, or the command the CPU issued wasn’t received at its destination, but either way, the iPad knows you tried to get it to power up, but whatever was supposed to make that happen, didn’t get the memo so a kernel panic was issued. Bam. Device powered off and you had to power on again.

Maybe this was a one off, but there are definitely hardware reasons why this could happen. And is certainly concerning on a practically new device. I would make sure all your data is backed up, just in case and if you’re really concerned, you can exchange it if you’re still within return policy, seems like it’s probably close to that (I’m at the end of a really boring day at work and my brain can read panic logs apparently, but not do basic math).

When I read further down in the panic log I saw something that said core 2 is the one that panicked, check full back trace for details? Would this give better insight as to if it’s a one off or a hardware issue ? I think more then likely I will exchange it. It’s been a week and it hasn’t done it since.

Thank you very much for the explanation! I really appreciate it.

@lobomainman generally the specific core which panicked particularly helpful unless its a repeat panic and it is always the same core, but even then, there are not very many cores (only 8 on M1) so that may just be luck of the draw.

Backtrace on iPhone generally isn't super helpful and wouldn't really be a decisive thing either. There is also a one year warranty, so even if it does it again, you still have recourse.