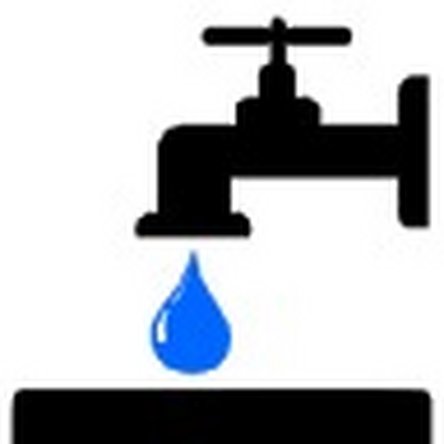 Shows charging and syncs with pc, but does not charge.

I have an iPod photo that will not charge, so far I have:

The iPod shows it is charging and will sync music, but no matter how long I charge it the battery indicator does not go up, and the iPod actually dies while “charging”. All 3 batteries currently have no charge because they drained while the iPod was “charging”.

Short of using firewire to charge it (haven’t wanted to spend the money on one) I am at a loss as to what may be the issue. I have another iPod photo that charges fine using all of the cables and wall bricks that I tried for this one. The batteries I tried are also known working new ones. Any advice would be appreciated.

@trickaticus of course you used new batteries, right. I would suggest that you invest in a Firewire charger. I have had the weirdest experiences with the 4th gen iPod and its batteries. It is possible that there are issues with the power management IC, dock connector etc. but there are no schematics for this model so it’ll be a lot of guessing. Try a Firewire charger and if that works you know it is most likely related to the dock connector.

I somehow got it charging. I put the old battery in it and restored it. Using a tip I saw here I used a power bank to finish the restore and let the iPod charge on the power bank (which I hadn't tried before) for about half an hour. I then tried to charge it on an original iPod charger with the apple wall brick again and it is now charging. I may still invest in firewire for the extra thing to try in case I have future issues.