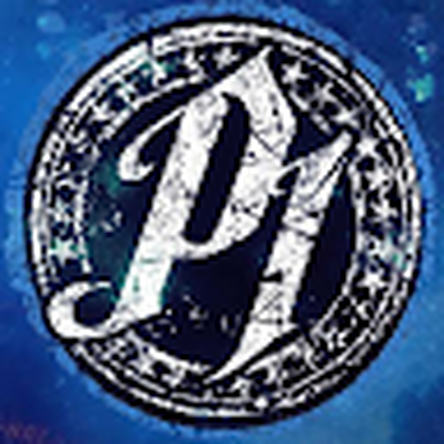 Need some suggestions with my iPhone X repair! As I cant make any call

So, basically I used my phone to click some photos and video of me and my friend's inside of swimming pool, as it advertised with one the tag as water resistant upto 2 meters, so I tried it up and I barely even dived for 4 feet it stopped responding, so when I came back home and examined the phone it turned out that I can see water moisture onto back and front lenses, so I straight to the nearest repair shop, and they straight up said that water damage is not under warranty, so I choose instead to go for local repair shop personalize for apple products only, cause I ain't gonna pay half the original price and get a new iPhone.

He opened up the device and cleaned it with Isopropyl alcohol and device was ok until I tried to make a call but couldn't as the was wasn't connecting and got cancelled every time in the middle of the call with network getting reset and if I try two to three time my device would just restart itself, and also I when I receive a phone call I couldn't here the other person and the call would just disconnect and yeah,also face is just toasted as I also examined it by camera of brother phone the flood illuminator is not working as I can see only 1 infrared flash ( there should be two of em)from my brothers device using camera.

So I went up on google and started to search about issue,

Many of the guys who had same issue with inhone 6,7 and other device but not iPhone X

Any suggestions what could be don't to fix it?

For dual-layer board devices like the iPhone X, if you need to ask, water damage repair is mostly beyond you.

Water flows, so there is no way to reliably clean between the layers of the board.

The equipment or skills to properly do this kind of repair take much more than “half the original price” of the phone.

FYI I have already have my motherboard or logic board whatever you wanna call it, there are no such any problem with it whatsoever as far as the guy can tell.

My only problem is:

1- can't make nor can receive em cause they just cut itself in the middle and network restart, if I try multiple time my phone would reboot.

2- flood illuminator is smoked so I can't register my face id.

Possible resolution for my problem I have came across on internet in past couple of years:

1- change the front earpiece and the flex cable.

2- change the front camera module and the flex cable.

If this don't work, as I have already reset, update the phone but nothing happened and also it get automatically all good sometimes for couple of day, idk why?.

That's my conclusion I have accumulated with a bit research and public comments on different websites.

What do you think about it and do you have any suggestions please let me know.

@MAKstyles For 1, There could be water damage between the layers of the board, especially on lower layers where RF chips are located. Separating the layers to repair is pro level work, DIY cannot do it.

For 2, Just changing probably won't work as you have to re-code the sensor flex cable.

For 3, You can't fix network restart by just replacing the antenna, it's like replacing the tires when you have an engine problem.