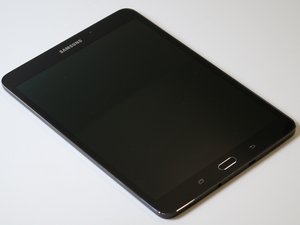 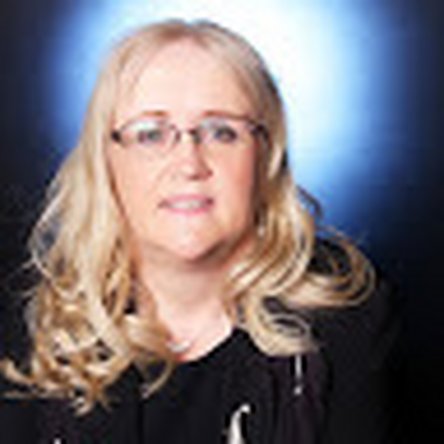 Every time I reboot my tablet it boots up but then an annoying assistant voice says “screen turned off” I didn’t set up an assistant.. It only came on when the problem arose

Try the following to see if doing any resolves the problem:

i). Wipe the cache partition and check if it now works OK.

ii). Try starting the tablet in safe mode and check if the problem occurs.

If it works OK, you could check if the voice assistant is turned on and then turn it off and check by starting the tablet in normal mode again

iii). If that doesn’t work you may have to reset the tablet using the tablet’s factory restore feature. (found in Settings)

Be aware that a factory restore will erase all your data and downloaded apps. It will restore the tablet to its factory default (or last system updated) condition.

If you decide to try this then backup the tablet to the cloud or a computer using the tablet’s backup feature before performing a factory restore.

Also if the tablet has a Google account you will need to know the account user ID and password so that you can access the tablet once it has been reset. (FRP lock has been enabled).

Once the backup has been completed, reset the tablet by using the tablet’s factory restore feature.

Once this has been completed, check if it now works OK. If it does and you’re satisfied that all is well, (try starting it a few times to be sure) then using the backup performed earlier, restore the tablet to what it was before by using the tablet’s restore feature. Once it has been restored, check that it still works OK. If it does then the reset has resolved the problem.