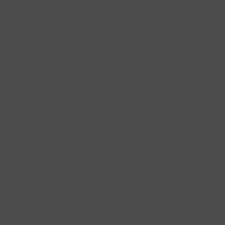 iMac 2011 power loss on start, LED 2 comes on before shutdown

Repairing an iMac (2011 A1311, 21.5 inch) I received and dealing with immediate power failure after turning on.

Power fails less than 15 seconds after startup. LED comes on then goes off on start up (sometimes doesn’t even do that).

LED 1 stays on when plugged in.

Assuming this is a compromised logic board, but not sure if it could be something else. (RAM? Power button? Cord?)

I tried different used cords, all the same voltage (125, Volex) and it stayed on for longer, even got to Apple logo and started to load before it crashed to black again, LED 1 only.

The power itself. I’m troubleshooting without the display connected currently.