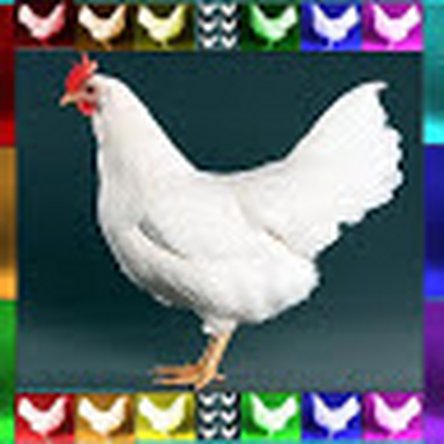 I have a Powerbook G3 that is being weird(Mac Os 10.3.9 and Mac Os 8.6, 400 MHz Processor and 384 MB of RAM). I am trying to restore it, but I can’t even figure out was is wrong with it. It first booted when I got it and I made a new user account and deleted the last owners info. Then I put it away and a week or two later I moved. I moved it specially by myself to make sure that it wasn’t damaged. But then I plugged it in and without pressing the power button it made a boot chime, showed the apple logo. Then about 3 seconds later it turned off and showed no life. I figured out that if I waited about 30 minutes the computer would spin the hdd and do nothing else.

I plugged it in and I shined a flashlight behind the screen and is showed many lines flashing back and forth on the display. They were horizontal and then vertical but never both. I left it for a week to see what would happen. It turned on booted and the backlight turned off when it got to Mac Os 10.3.9. I couldn’t do anything because both the keyboard and trackpad were unresponsive. I left it for an hour and came back and it had turned off. Then I left it sitting for 2 months and it turned on with the backlight and a responsive keyboard and track button(The trackpad never worked). It worked with a mouse for about 20 seconds and then the backlight turned off. Then the track button and keyboard stopped working. I plugged in an external keyboard and mouse and they work just fine.

Sorry for the long story, this is the weirdest laptop I have ever worked on. I was wondering If there was anyway to narrow down what was wrong with it because I’m very confused by it. Also sorry if my writing was bad.

It seems to be working now, I don’t know why.