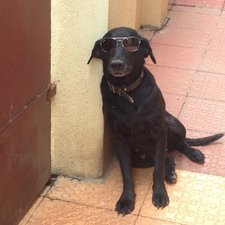 I downloaded my version of windows directly from Microsoft. I install it and it downloads the software and stuff and then reboots the system. After this the system restarts but I’m seeing nothing. It’s just a black screen and nothing else. Also, I’m using an external display cuz my main display hasn’t been working for some time now. I’ve been to install windows previously. But I had to resize my windows partition so I removed windows and tried to re-install it and have not been able to. I tried erasing the hard disk, reinstalled macOS, and again tried to install Bootcamp but the same issue still exists.

Why do you want windows on a mac book

Here are a few resources that you can use to troubleshoot your issue. Try to follow these steps to the best of your ability. You can also follow the steps here.