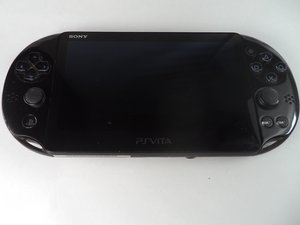 The second generation PlayStation Vita, the PCH-2000 series, is commonly referred to as either the PS Vita Slim or the PS Vita 2000. Announced in Japan fall 2013, and released in North America in May 2014. It is rated as a hand held entertainment device. Supported by :: Wi‑Fi, PlayStation Now, PlayStation Network / Plus, Bluetooth. Model number: PCH-2001. 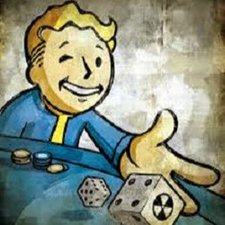 Right analog stick randomly not going up or down

So yesterday I had my vita outside it’s case in my pocket for a short amount of time, and was using it a bunch with no real problems except for a span of about 5 seconds in the middle of the day where the right analog stick wouldn’t go up or down but would still go left or right, then it went back to normal. It was stored sticks up overnight in a normal environment. It has not been dropped or suffered any amount of force.

Now today for some reason it had the same problem but for several minutes, I noticed if I push in a little and moved the stick all the way up or down it would start moving. I tried spraying it with compressed air, and using the pushing method. Now it’s just randomly switching between working perfectly and not moving up or down unless I push all the way up or down basically every other time the stick rotates.

What do I do and does this seem like something loose, or something that needs replaced?

It’s now not going up or down at all, except for forcibly going down for about half a second when I wake it up out of sleep mode. Pushing or pulling the joysticks all the way up or down isn’t doing anything anymore. I’ll keep testing it though.

Affraid you need to replace that analog stick. To get it working as it was before, you should replace it..

Many parts are modular, so that’s a win.