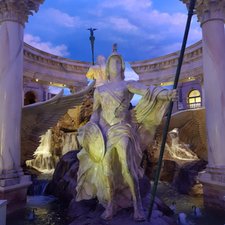 Vertical lines on screen without any connector damage

I was replacing a charger port assembly and when i plugged everything back in there were lines on the screen, so bad you couldnt see anything, however i could tell it was still “on” because vibration worked when i would place a wrong finger on touch id. After cleaning the display connectors with alcohol, very lightly with a brush on both screen and phone, the lines dimmed and the phone was usable but with faint white lines. After being quite stuck i unplugged and plugged in again and it was unusable again, really bad lines, now coloured. I now put the old charging port back into the phone and it has behaved the exact same.

I have tried other screens that are cracked and broken (because its only what i had spare) however they dont show any lines, the only faults show are what was already bad with these other lcd’s. Meaning it must be something with the display correct? I didn’t do anything i don’t do with other phones that i fix fine. When i opened it, i could tell it had been repaired before (missing screws) is that relevant?

Please help, i’m on a time crunch! Thanks!