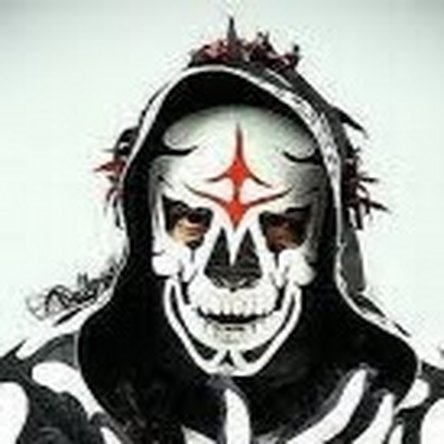 I have 2 external TV monitors hooked into my system, one is hooked in using the HDMI port and the other is using a Thunderbolt port.

Everything has been working great and then, I updated to Catalina and now the ports don’t work. I bought a new cable but that didn’t do it.

It had issues before where I would need to fiddle with the cable and it would work. Now, nothing works. I’ve done all the resetting tips and tricks and nothing works.

Is it possible that both ports stopped working? I’ve always used the first Thunderbolt port and never touched the second one. I tried both now and neither works.

Is there something I can do outside of taking it in to get fixed?

Anything will help! Thank you.

Does your internal monitor work without issue?

What does the Display control panel show?

The internal monitor works great. The display control panel doesn’t even show the thunderbolt attached monitor. Like it’s not even plugged in and yes I downloaded everything for Catalina....I believe. Just followed the steps and did everything it said.

The signal logic which pumps the video signal to either of the two Thunderbolt ports as well as the HDMI port, the MUX logic is quite complex. You’ll need to find someone with the deeper skills to fix your logic board or you can replace it.

I don’t think your OS upgrade did you in. To be doubly sure you could create a fresh bootable drive using an external Thunderbolt or USB drive, formatting it and installing macOS Catalina. Then booting up under it using the Option key to get to the startup manager.