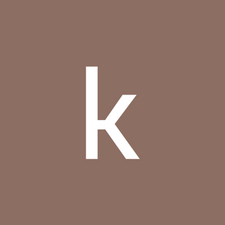 Ps4 turning on and it tries but fails to start

I'm not getting a blue line of death, but basically this is what happened:

While playing games like warframe or apex, I noticed it would randomly start lagging more. I thought it was my internet until I changed the wifi and it continued. It even lagged on the menu as well. This got worse to were it would take forever to load the menu or that I moved on the menu.

What I have tried:

Now all of this has not worked and now the playstation will not even boot up. It goes into safe mode stating it need to have a bootable device.

Could be an issue with the hard drive. Try replacing it and reinstalling the full firmware.