Hey guys, so about a year ago i dropped my MacBook, which caused a dent on the bottom right corner of the screen, it didn’t cause any problems for months, an then the screen started showing some flickering lines as shown in the videos, at first the would go away quickly and then all the time, so i took it to an authorized repair shop and they told me that they needed to replace the display and it would be cheaper to buy a new one.

however, sometimes i open it and the screen works just fine without these lines showing up until i turn it off and on again, so i was wondering what do you guys think the problem is and if it would in fact be best to buy a new one 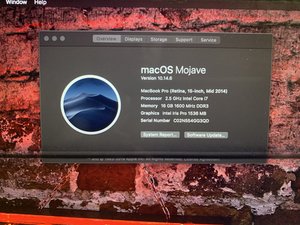 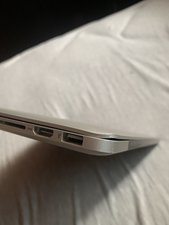