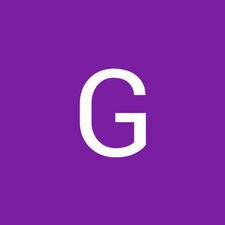 Why won't my MacBook unibody mid 2010 turn on after light spark?

Hi everyone, I have the following issue with my A1342 unibody Macbook. In an attempt to replace the old hard drive with an SSD, I started by lifting the battery connector up out of its socket on the logic board, but I think that I accidentally touched one of the pins (the ones in the red box in the figure below) while doing so, and I immediately saw a small light spot, like some sort of spark coming from that pin. 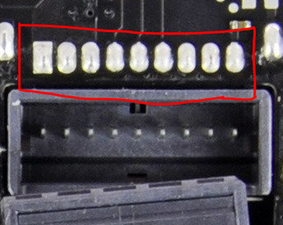 I reconnected everything to see if anything bad had happened to the laptop, and I found out that it wouldn't turn on again, even if connected to the power supply. The magsafe connector only has a very dim green light on (while it was working fine before this happened). I've tried removing the battery and using the power cable only but it won't work.

Any idea of what might have happened and if there's a not too expensive fix for this mess? Thanks!

Gabriele Riccardi which pin?Have you checked the board for any missing charred looking components?

Something must’ve short circuited. While disconnecting the battery did you use a metal tool? There are specialists that may be able to help. Try Rossman Repair in NYC. He specializes in board level repairs on MacBooks.