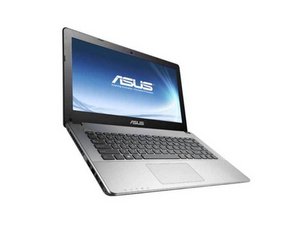 Why is my screen black but lights are on indicating that it is on?

My cursor suddenly went missing so I decided to open the control panel but I accidentally click something that makes my screen go black. I tried to fixed it using fn + f6 but it doesn't work. I also tried turning it off then turning it on while holding the f2 button, the bios appeared but i don’t know exactly what to do so i just save it without clicking ang changing anything and then the screen goes black again after i save it. The logo appear when i open the laptop but it turns black after it loads. What should i do now?