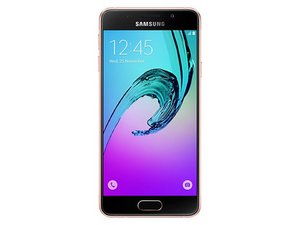 The 2016 version of the Samsung Galaxy A3 budget smartphone (model number: A310F). 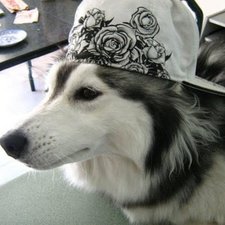 Black screen of death, but can't shut down

So I recently got the black screen of death problem of my Samsung Galacy A3 (2016). I went on to read about the possible solutions, including forced restart, forced shutdown, safe mode and recovery mode. Forced restart works, still no screen though, then the actual problem starts. The device cannot be shut down via holding down the power button.(I also read I have to start pressing the volume down and the power button at the same time to just shut down, but it still restarts) I could hold it for a whole minute, it won’t shut down. And yet, in other instances, like forced reset, the power button somehow works. I even know the actual touchscreen is still working, since if I press the power button and do a swipe on the screen, it does the unluck sound. Similarly, if I press it after this again, it locks the phone with the sound. So clearly, the power button in this instances work. But since I can only restart but not shut down (The “buttons” next to the Home button always light up if I press home button, so I know it never shut down) I cannot try safe, nor recovery mode. Possible solutions would be getting a miniUSB/HDMI cable (which I don’t have) and displaying my screen on the monitor, or waiting for it to lose battery, but the most annoying thing is that I have a bunch of alarms on the phone working, which annoy the !&&* out of me as I cannot disable them forever without the screen, and so i’d rather solve this sooner than later by at least powering it down for the time being.:D

Its a hardware issue.

If you touch the screen, lets say if an alarm is going off, can you get it to stop? I’m curious if it’s just an LCD/LED issue where the digitizer still works but nothing is on the screen, or if the whole screen component including the digitizer is non-responsive. That will help narrow down next steps.

If your AMOLED screen doesn’t show any picture but the phone seems to be working fine otherwise, you will definitely need a replacement screen.

For the mean time, you can drain the battery and stop all alarms by putting the phone in “Download Mode”. This can be done by pressing VOL DOWN, POWER, and HOME together for 15 seconds. You won’t see any feedback on the screen, but the phone should stay in this mode until the battery runs out. 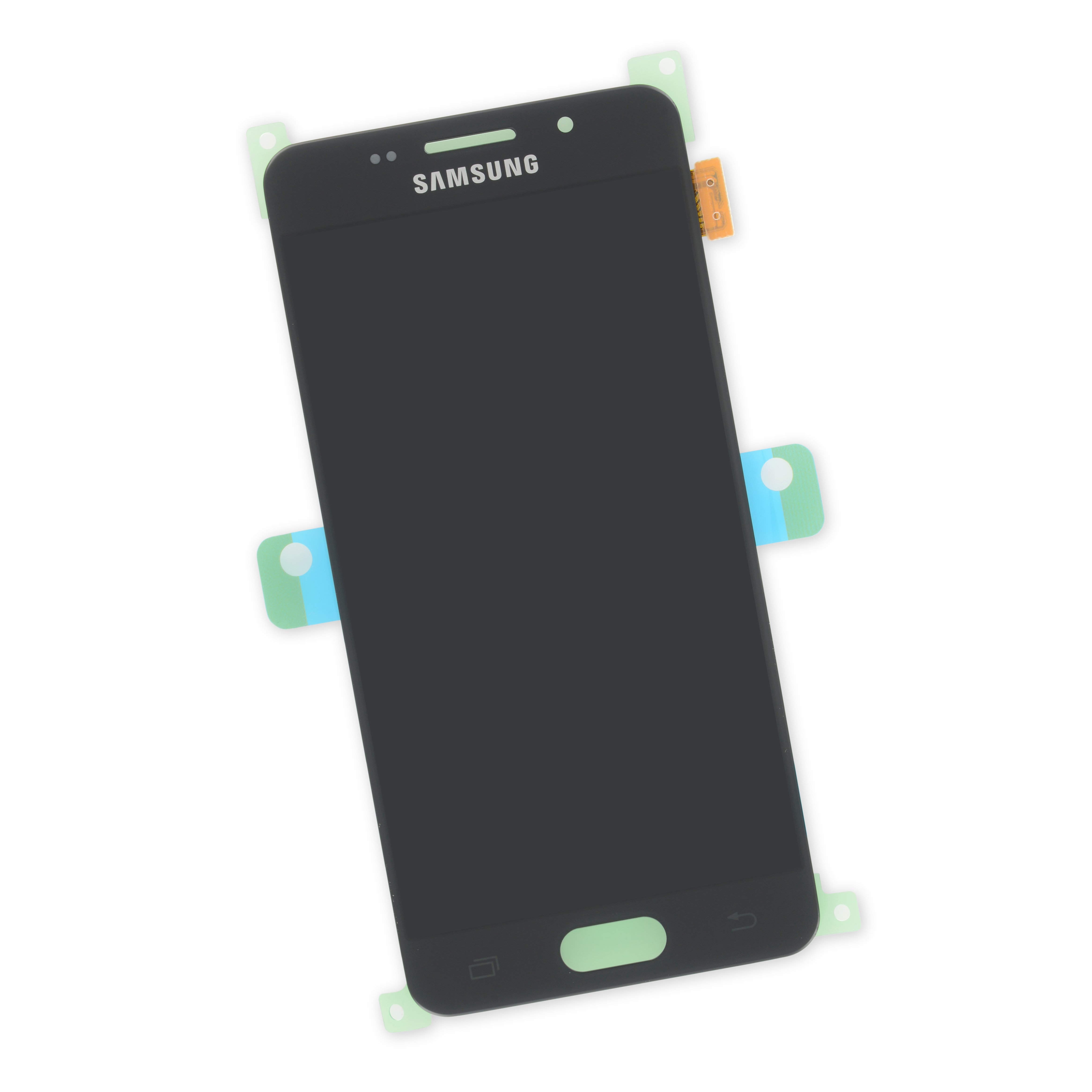