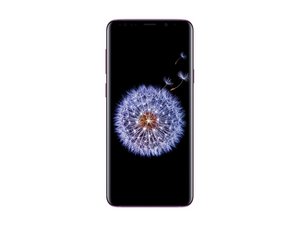 I bought this device in China back in October 2018 and for about a month now, the camera will not focus. After getting back to the United States I took it to a local Samsung Care facility where they told me they could not fix it as putting an american model camera in a Chinese model phone would brick it and make it totally useless. They recommended I contact Samsung China who basically told me I was SOL unless I wanted to pay for the shipping both ways and the repair.

I’ve fixed my own devices in the past but they’ve all been american model phones. How much of what the Samsung rep told me is true? I understand that they may not be able to repair it in any country other than the country of purchase but to make it so a specific country model part would need to be used seems ridiculous. What is this, Apple?