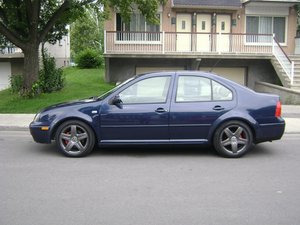 The fourth generation Volkswagen Jetta, also called the MK4 or the Bora, is Volkswagen's family sedan. 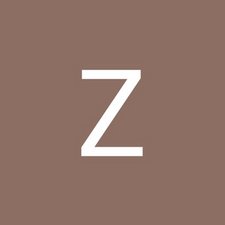 While I drive my rpm jumps and my car goes into a neutral like state?

While I drive my rpm jumps and my car goes into a neutral like state for a minute or so.Any clue to what may cause this? Car:2005 New Jetta

Peyton on the Prarie @downriver

I have the same car/same year with 209k miles. My unit initially manifest your question described symptoms gradually starting only when you’d “jump on it” make a request for acceleration and it would over-rev the tach with no related presence of actual acceleration.

Lived with that for 1 year until going down the road at 70 mph, the tach would flicker up & down +/- 200-500 rpm inepite me actuating no change in the foot position of the accelerator pedal.

That trans failure was described as “neutraling” by the reputable shop I at length consulted with.

They said with clocklike reliability, they see VW auto trans going for 150k-225k mile intervals between major systemic failure. I ordered and bolted on a reman.

So Wat was the main problem that was causing that