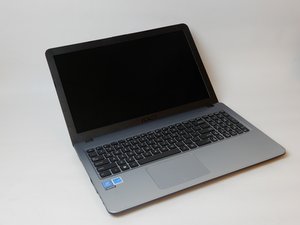 Can I save my screen's backlight?

So, I have a laptop with a non-functioning backlight. Anything on the internal screen is extremely dim, while connecting it to an external monitor displays a perfect picture, so i'm pretty confident its a backlight problem. I tried replacing the LCD with a new one, only to find out that it isn't the LCD's issue, and realized that the problem actually lies with the connector that connects the LCD with the motherboard.

As it turns out, the connector pins have been burned pretty bad. Im pretty sure the burned pins are the ones that supply power to the backlight, and thats why the backlight won't turn on.

To make matters worse, it looks like the cable suffered damage as well.

I'm wondering if there's any possible way to salvage this situation without having to spend the money on a new motherboard and connector cable. For the record I have no soldering equipment or experience, and the warranty has probably been voided pretty hard so neither of those ideas would work.

Note: The laptop is actually an Asus X541UA, but that wasn't a pickable option, so i went for the closest one.