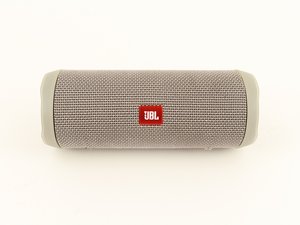 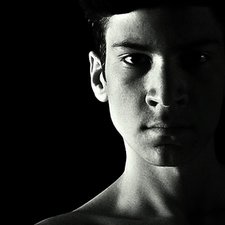 I have submerged/tested my speaker in water at home (considering the certification). The JBL then got dried out but water under the power button was apparent in form of drops, which then also condensated and after about 24 disappeared. Is this normal behaviour for this speaker as it is IPX7 certified. Where might the water come from. I have only seen one video in You Tube where the same problem is regarded. (picture attached for my speaker)

Blue color is the norm whereas white is condensation.

I have a clue that it might leak from one of the passive radiators. Both of them seem to be poorly glued on the body of the spaker, BUT I have checked other speakers at the store, where I bought it and they too seemed to be rather poorly glued on, but maybe not as much as mine. Or it could just be condensation even though I don't think so. 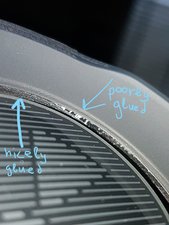 The speaker still works fine. I had the opportunity to send it for "Repair", but this means that I will have to wait about a month for nothing, probably.

Water leaked into my speakers half a year after I bought it then it stopped working warranty(K-Four warranty) doesn't cover water damage and there are no replacement baterries in my country (Cambodia).

Did you close the charge port properly

I got one and I haven’t added like water to test it out but should I or is it risky?

Hey i have had this problem aswell along with some water getting into the aux and charging port section since day 1 when i bought and tested it. I took it back and they said that it is meant to be like that. Deffinetly not.. what did u need to do to get it fixed thanks

I have had this same exact problem, just with a flip 5. The water got into the charging indicator. Tha water dried out.