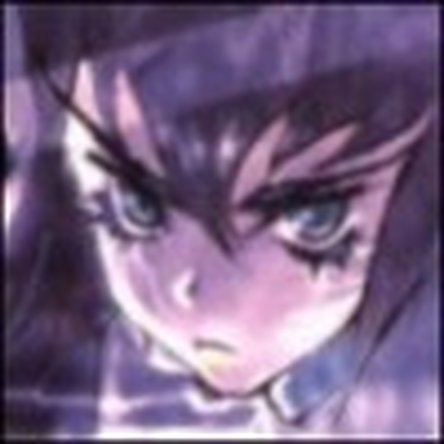 How can I have no audio output but still hear the clicker?

I have an 80gb 5th gen iPod that has lost all sound output from both the headphone jack and the data port. However, the clicker can still be heard from the device (and only from the device, not at all from the jacks).

I've seen other topics on this such as this one. I checked out the chips that markus weiher pointed out but they seem to be fine, and pressing on the one chip had no effect, leading me to believe that either they've just failed altogether, or something else is the matter.

Based on what I've learned through my research on this, chances are I will have to replace the logic board (uhg!). My question is, how can I have no sound output but still hear the clicker? Is the clicker controlled by another device than the rest of the audio output? Could my audio output problem be something other than those chips markus weiher pointed out?

Thank you for accepting my answer and I hope you get your iPod jamming soon.

I believe that this is caused by the click-wheel noise not having to be going through the audio decoder. If you have no sound on the jacks or on your dock connector, I believe that you right and you will have to replace the logic board. Of course make sure that everything is connected and that your iPod otherwise functions well. You can also try to restore it through itunes and see if that makes any difference. It is not a terrible complicated job and not to expensive when you consider the cost of a new ipod.Sorry, wish I could give you a better answer. Good Luck to you.