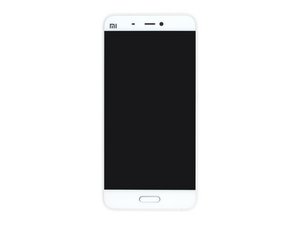 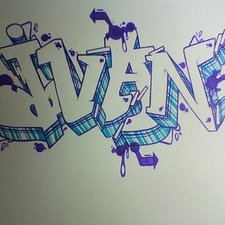 Microphone only work in videos and videocalls. Not work in calls and whatsapp audios

Mi5 has 3 mics: buttom mic which using in normal calls and records. Top mic which is using for noise cancelation and stereo recordings. Top front mic which used in calls on speaker and video calls. Perhaps the buttom mic has broken. This is why you only have voice on video calls and videos.

To make sure its the buttom mic you can record a stereo voice or video and listen by headphone, you should have sound in both earpices. If it doesn’t you need to replace the mic or whole USB board.