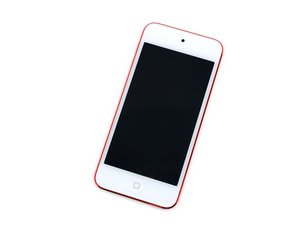 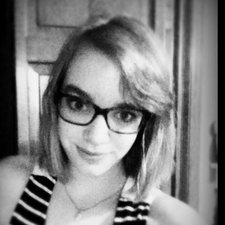 iPod touch turned off randomly and won't turn back on?

I have had my 6th gen Ipod Touch for a little less than a year. it's always worked well and I have had no issues with it until now. I didn't drop it in water, or drop it at all,when the screen suddenly went black while I was using it. the battery was low, but I had not received a 20% warning like I usually do. when I tried to turn it back on it did not respond. I plugged it in, and instead of showing a charging symbol like it typically would when recharging after going completely dead, it remained black. I know the outlet is working, and the charger was working earlier today. why won't it turn on or charge?

It sometimes happens due to deteriorating cables or a bad connection from a drop. Can also occur from using non apple equipment for charging. Could also software too. Best bet is plug it into the computer and hold both the power button and the home button down together until it reboots and keep holding home button. Try to restore it. That will let you know if it is a hardware or software issue. Hope this helps!

I'm having the same issue, I believe it's a software problem. I downloaded the update and mine went all to heck!