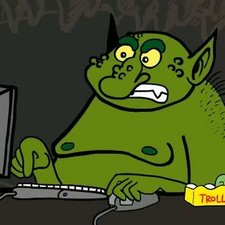 So, a friend gave me her iPad Air 2 wifi with iOS 8.1 and I tried to update it using iTunes... it worked fine at the beginning but then it got stucked in a part when iTunes says "waiting for the ipad"...the ipad screen show's the progress bar but nothing happens then after a while iTunes displays a message saying that and Unknow Error has ocurred: error (6).

I've tried everything, becaused I readed online that the error is because iTunes can't reach the apple servers, however at the same time I was connected to the appstore downloading and updating apps so that's not possible.

So, I don't know what else can I do. The iPad is completely new. I used the original usb wire. And like I said it was running iOS 8.1.

If the iPad is still in warranty, I'd send it to apple. Get your friend to get a replacement for you as it would be under her name.

I live in Cuba so that's not an option